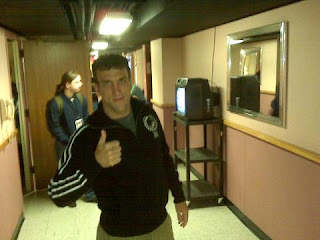 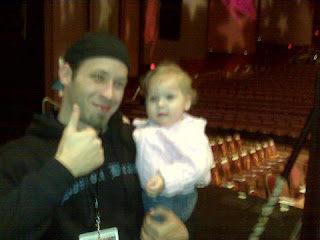 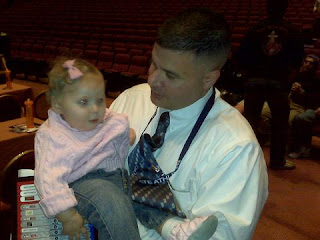 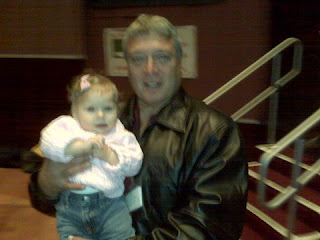 MMA Journalist is here at the Tropicana Casino & Resort in Atlantic City liveblogging ROC 22. The card has suffered some last-minute dropouts, but it's still an extremely solid one. Some notes: 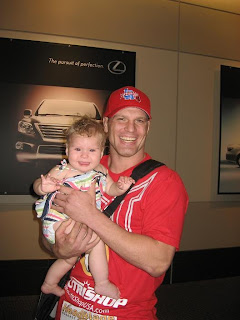 This just in from the MMA Journalist rumor department: New Jersey star welterweight Tom Gallicchio will face Phil Baroni at the January 23rd Adrenaline show in Atlantic City. Stay tuned for more unsubstantiated rumors as they come in.
Posted by Jim Genia at 1:07 PM No comments: