Ah What the Heck, Here Are Some More NYFE 3 Fights 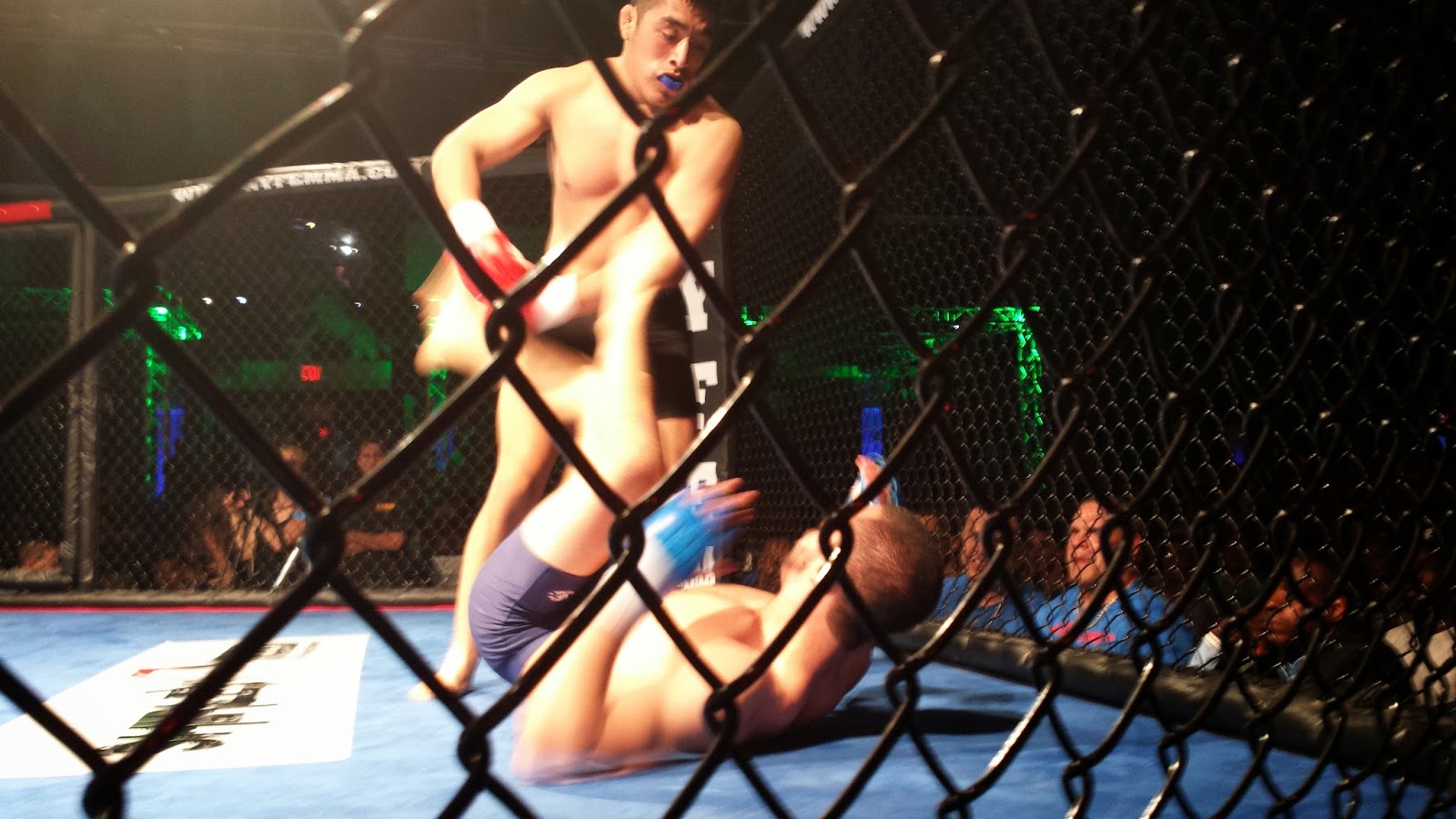 Last Saturday's NYFE 3 show had a ton of good fights, so why not check out some more of them? First up is LIMMA stud Eric Ott, snatching victory from the jaws of defeat, and earning himself a championship belt in the process.

It isn't exactly the idea that I had suggested, but the UFC is sponsoring an amateur MMA event. The Liberty Games - which is a sort of New York Olympics, but with more interesting events than the regular Olympics - will be hosting an amateur MMA event on July 19 in Upstate New York, and the good people at the UFC are one of the sponsors. 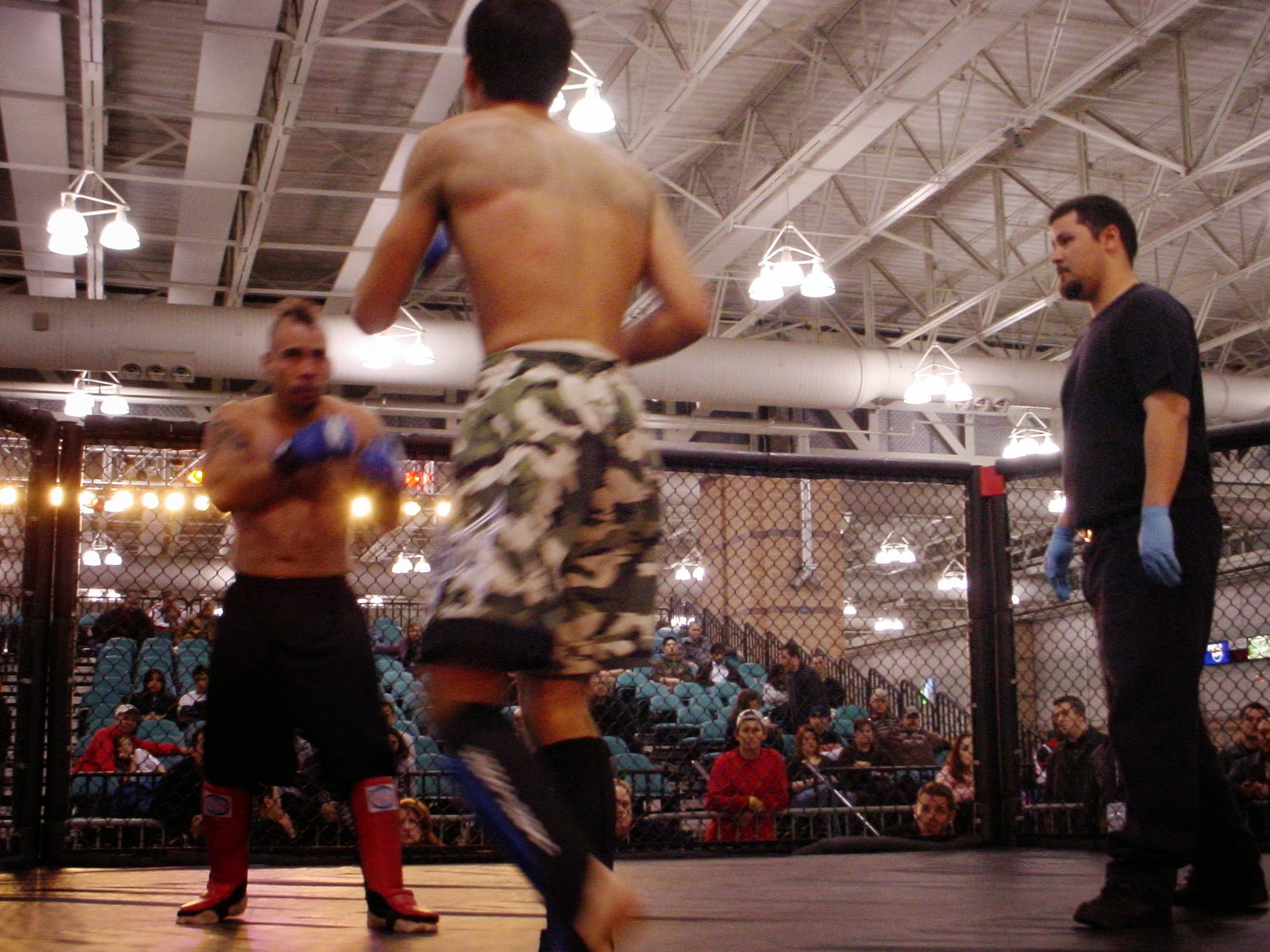 Sometimes history is made where you least expect it. Battle at the Boardwalk was a pretty big, pretty forgetful martial arts expo that took place at the Atlantic City Convention Center, on a chilly weekend in February back in 2006. There were demos, seminars and competitions of all sorts, including a grappling tournament, stickfighting, boardbreaking, and some sort of contest where overweight "masters" beat on each other with foam replicas of weapons from feudal Japan. But tucked away amidst all the martial arts nerd-dom was a new thing the New Jersey State Athletic Control Board (working closely with the United State Kickboxing Association) was going to try, and that thing was amateur mixed martial arts. 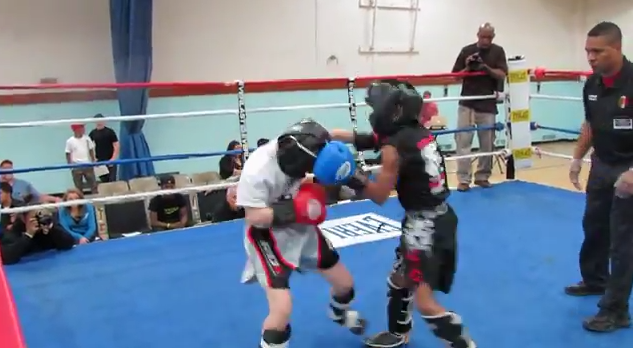 While NYFE was rocking out in Jamaica, Queens on Saturday night, Kayo Promotion's Muay Thai show was going down on Long Island. Sadly, with cloning technology where it is, I was unable to cover the event, but the good folks at StandUp Sprawl have got our backs with this video montage. 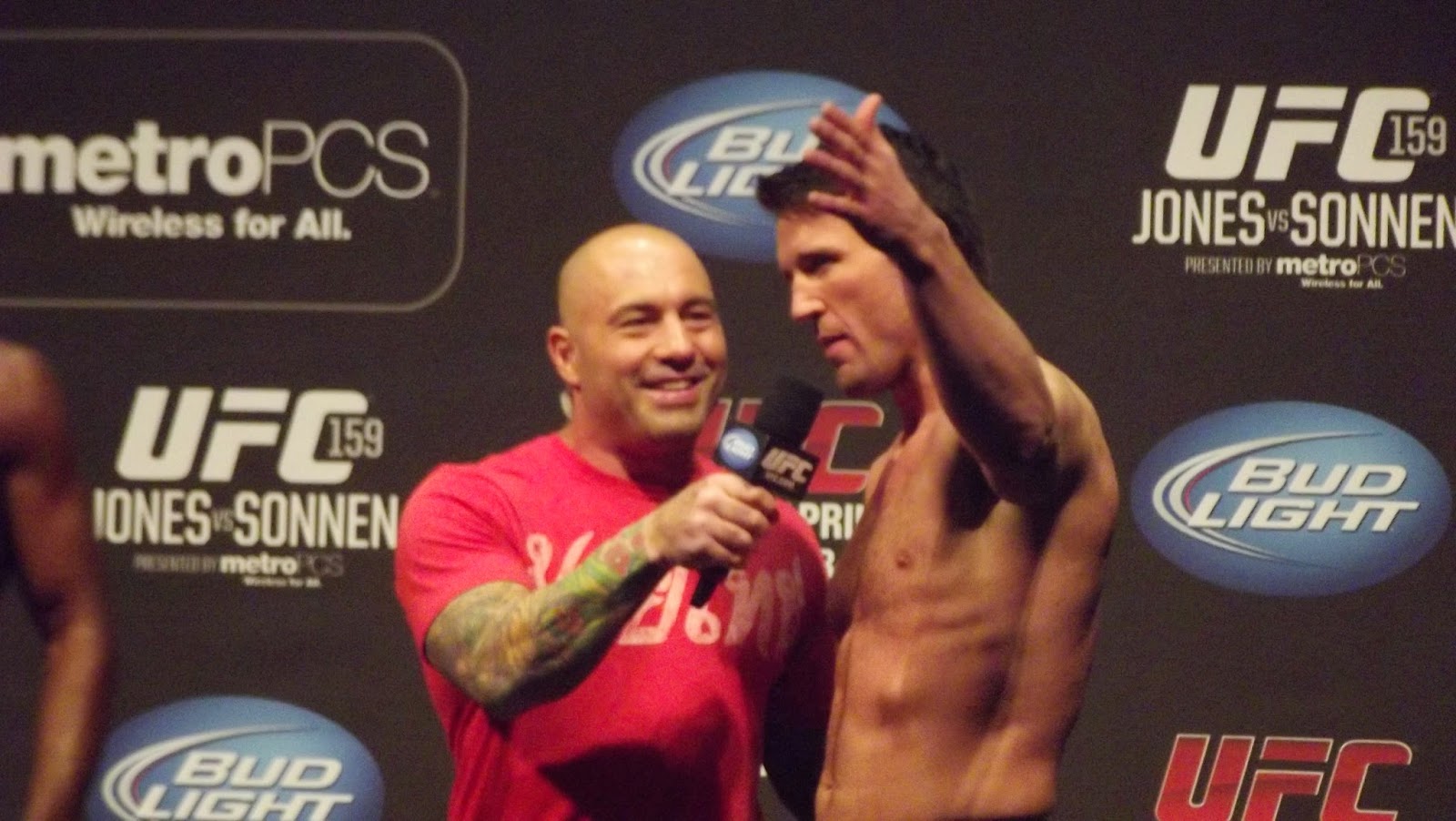