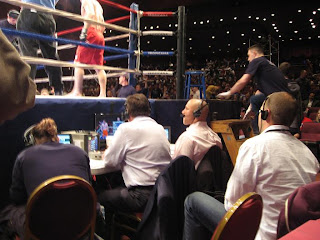 Jay Silva May Be The First NJ Amateur MMA Vet To Get To The UFC, But Who's Next?

Jay Silva, a veteran of New Jersey's amateur MMA circuit before turning pro, will become the first person with that fighting pedigree to make it into the UFC when he takes on CB Dollaway at UFN 19. But with the wealth of talented alumni who've followed that same path - fighters who are currently racking up wins while honing themselves to a keen edge - Silva definitely won't be the last. Who are some of the other Garden State amateur MMA graduates currently in the "big show" pipeline? MMA Journalist has compiled a short list!