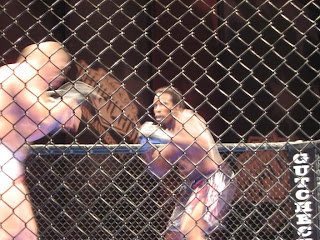 The preliminary card for the World Cagefighting Alliance's February 6th inaugural event at Boardwalk Hall has been released, and MMA Journalist feels very optimistic about what's been put on paper. Instead of spending the entire budget on talent that won't sell tickets, matchmaker Gary Marino has wisely put together a roster of local draws - a fact that bodes well for any New Jersey promotion interested in staying in business longer than a show or two. Here's the card, subject to change of course: