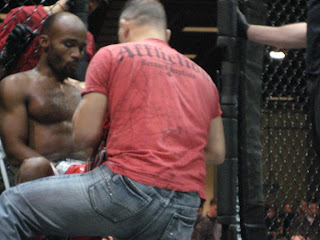 Undefeated UCL welterweight Josh Candon, the former Marine Corp hand-to-hand combat instructor who was the centerpiece of a recent Fox 5 News segment on underground fighting, announced this past weekend that he will be returning to the ring in New York once more before moving to Colorado and terrorizing opponents there. After the Fox 5 News segment aired, Candon went on a competition hiatus due to resulting pressure from his corporate day job (the sensationalized segment had painted him as a bloodthirsty fighter - an image his employers didn't want to be associated with). However, with a move to the Centennial State on the horizon, the New Generation Karate rep with dangerous striking and smooth submissions now has free rein to clobber and destroy. Keep an eye out for him. 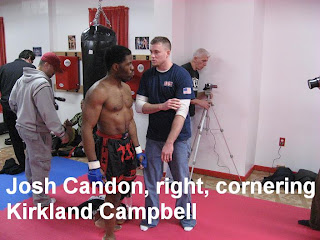 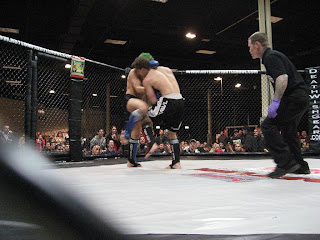