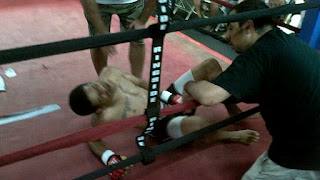 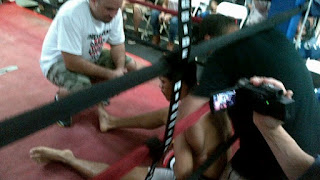 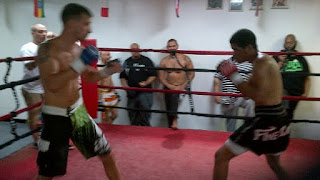 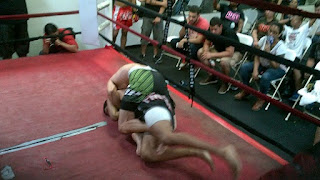 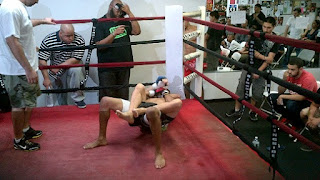 Posted by Jim Genia at 8:41 PM No comments: Links to this post 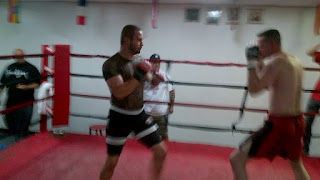 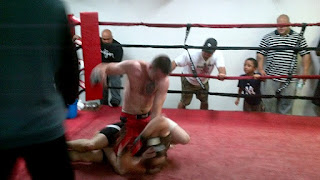 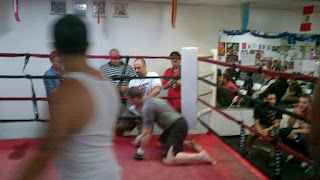 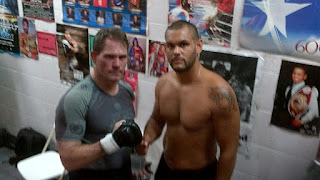 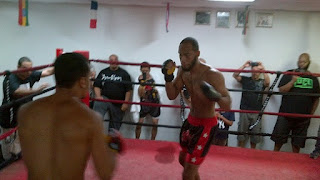 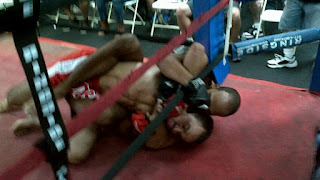 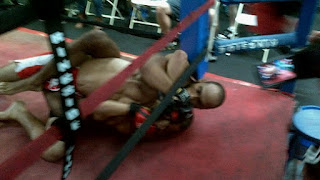 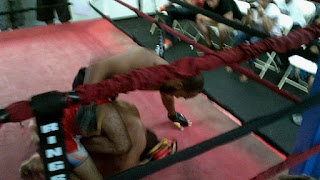 Posted by Jim Genia at 8:40 PM No comments: Links to this post

Just when you thought the summer was going to be peaceful and quiet, along comes another UCL to FREAK YOU HARD, BABY. Yesterday’s installment of New York City-based combative sport action was a mixed bag of MMA and Muay Thai bouts, and there were heroes galore. Highlights of the event included:


· The back-and-forth scrum between Thiago Chavez and Irish Todd. Chavez was in control on the ground throughout all of the first round, but Irish Todd weathered the storm, and brought things to an abrupt end with a guillotine in the second.
· Israel Martinez and his Lyoto Machida-front kick KO of the tough Kevin Wall. It was all over in under ten seconds.
· Jonathan Rodriguez's and his tight jiu-jitsu game, which enabled him to find success in his first venture down to lightweight against young buck Nico Agusto.
Posted by Jim Genia at 8:38 PM 1 comment: Links to this post