The next installment of the Aggressive Combat Championships is tomorrow night at Queens College, so in honor of that, take a stroll down memory lane. Here's what went down at their first full amateur MMA card in New York City, back in January of 2013. 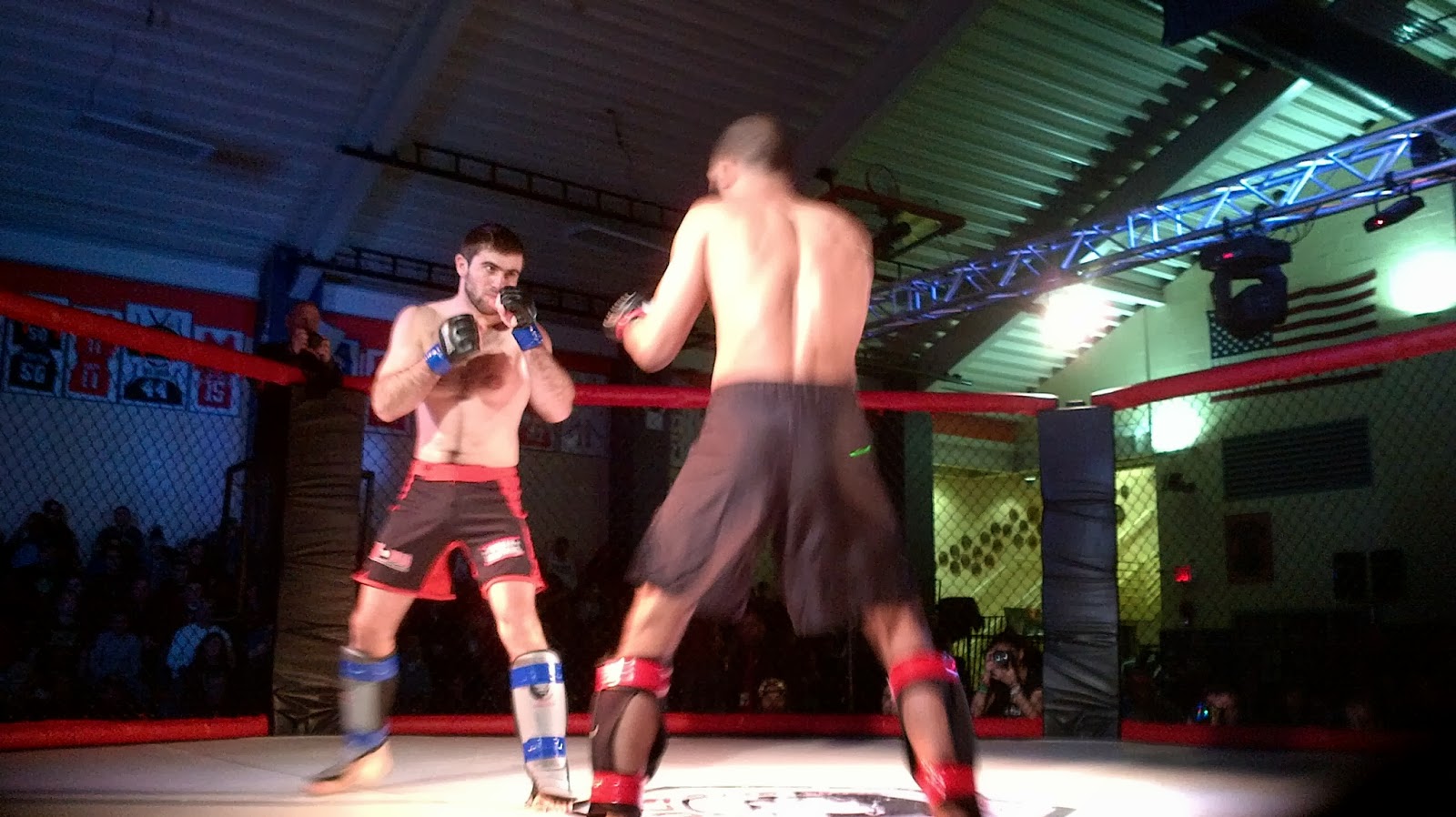 
It's Friday morning, and ringing my doorbell is a process server for the Office of the Attorney General of the State of New York with some papers that must be hand-delivered. Guess who's been subpoenaed for the Zuffa vs. NYS lawsuit? 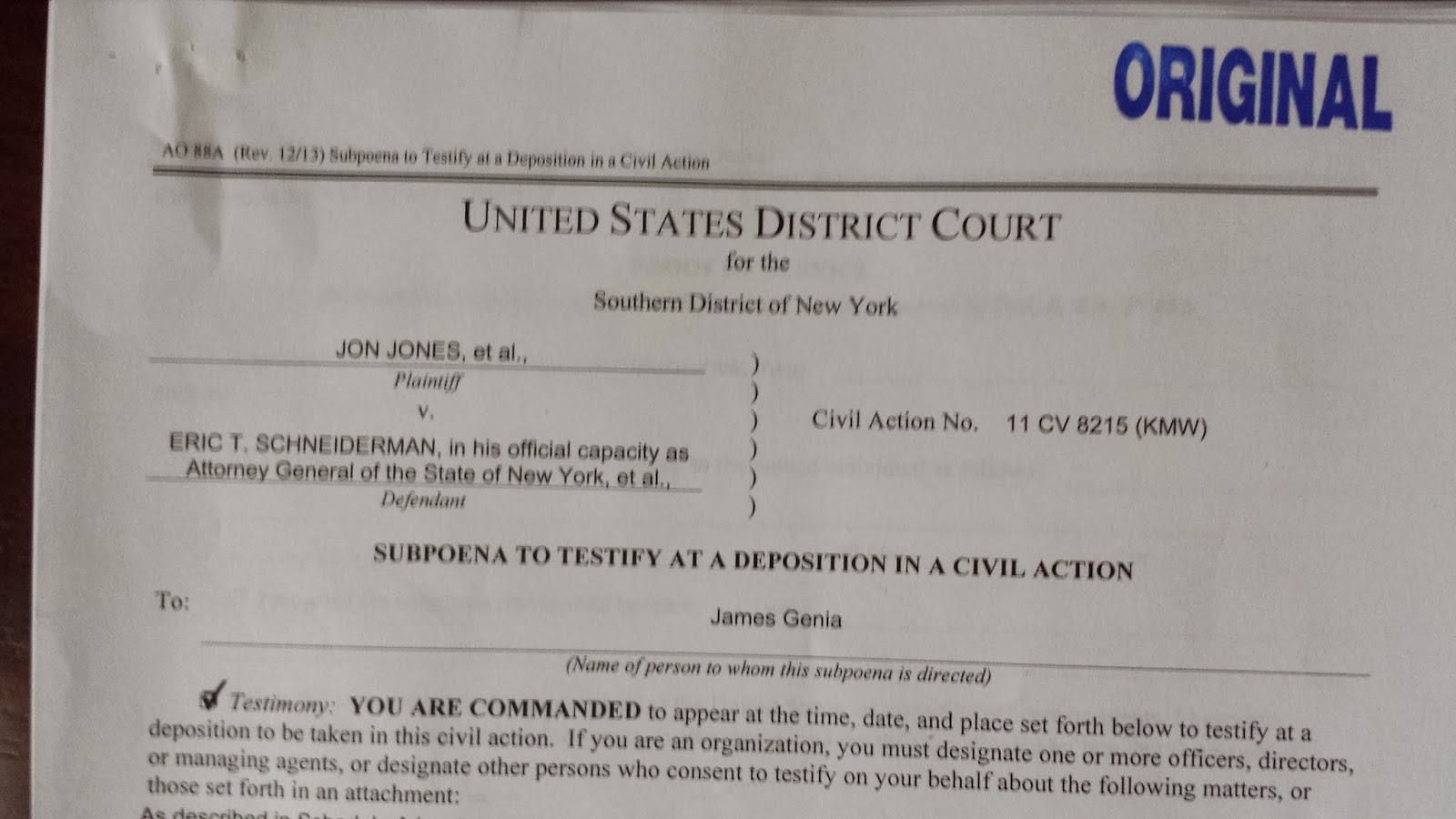 
Because I can't just ignore the fact that Ronda Rousey is fighting. I just can't. 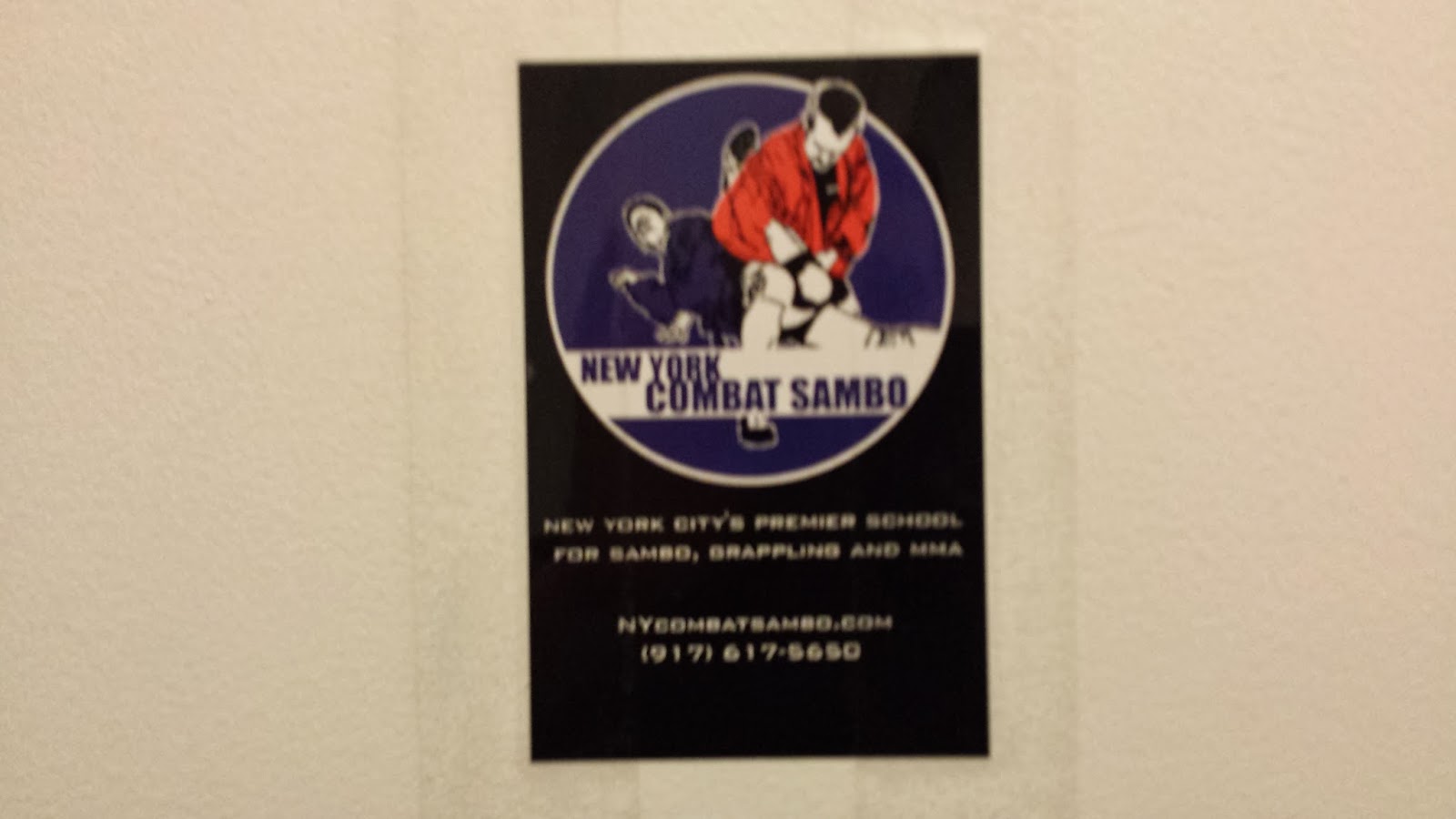 If I had to describe "Sambo Steve" (born: Steve Koepfer) in one word, it would be "ubiquitous". Why? Because when it comes to MMA in New York, the dude is everywhere.

Want to learn sambo? Go to his New York Combat Sambo school in Midtown Manhattan. Want to fight on a local show? He'll hook you up and manage you. Want to put together an event, hire a fight judge, organize a refereeing seminar, make a movie or help with the movement to get MMA sanctioned here? Steve's your guy, the Leonardo Da Vinci of combat sports, the Renaissance Man of all things fighting. The U.S. Army Special Forces uses a computer program that crunches the social media of terrorist cells and determines which individuals are the focal point of that particular group of bad guys; if that program was fed the info of those in the New York combative sports scene, Steve would be point where all lines intersect.

Since it's Thursday - Day Three of my "7 Days in NYC" whirlwind tour - I hop on the subway into the city to pay him a visit.