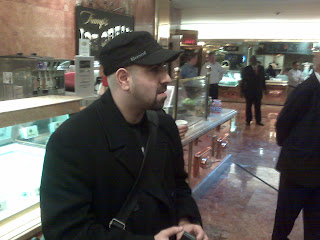 The UFC comes to Philly - the land of cheesesteaks, aggressive football fans and restaurants where smoking is allowed - and strangely enough, the card lacks fighters from Pennsylvania. Wait, that's not true. Undercarder Matt Riddle was born in Allentown before moving to New York. But other than that, it's doubtful that anyone competing on Saturday night could even find the state on the map. Why the shortage on homegrown talent? Was there no one local worthy of setting foot in the Octagon? I wonder... So, wahoo! UFC 101 predictions!