Until recently, Forrest Hobbick was the ISKA's point man when it came to sanctioning amateur MMA events in New York. Well, on Wednesday night at 10pm EST, he'll be on MMAMadhouse's radio show, and he promises to dish on all the shady things he's seen at the various events that go on willy-nilly in Upstate New York.

Since my area of operations is pretty much New York City and Long Island (i.e., downstate), I will most certainly be listening (I even plan on calling in). There are a ton of events going on north of NYC with little to no regulation, events where the promoters have actually banned media from attending because they don't want their shadiness to be made public, so Forrest's insight will be invaluable.
Posted by Jim Genia at 1:13 PM No comments: 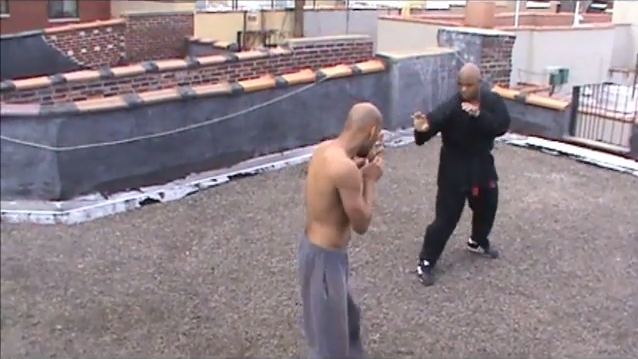 Guys, there are people literally training on rooftops in Harlem in preparation for the next Manup Standup Challenge, which will be held on Saturday, August 30 at a venue out in Queens. CAN YOU DIG IT? 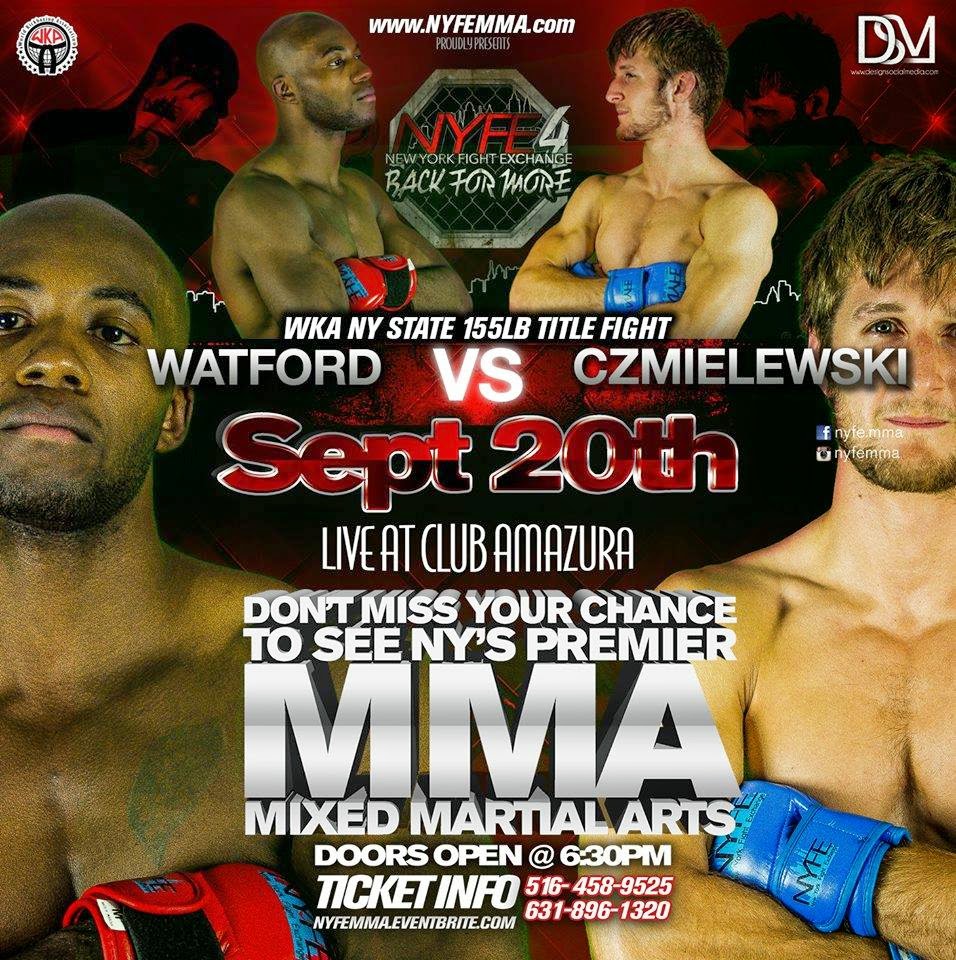