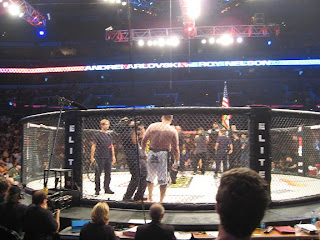 Assemblyman Bob Reilly has become one of the most vocal dissenting voices in the push to get MMA legalized in New York State. At last month's legislative roundtable he blasted the sport because it "promotes violence", and his rhetoric has bled out into whatever interviews and editorials he can manage (check out MMAWeekly.com for his latest diatribe). But this isn't the first cause that Reilly has championed, and a little digging into official state records reveals the following legislative history:

From his history, it's clear that MMA could very well remain banned in New York State. Um, not. 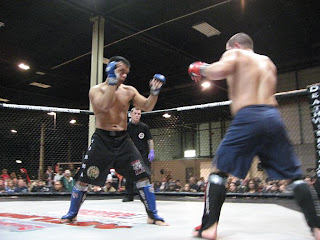