Throwback Thursday: A Pic From the First UCL Event Ever 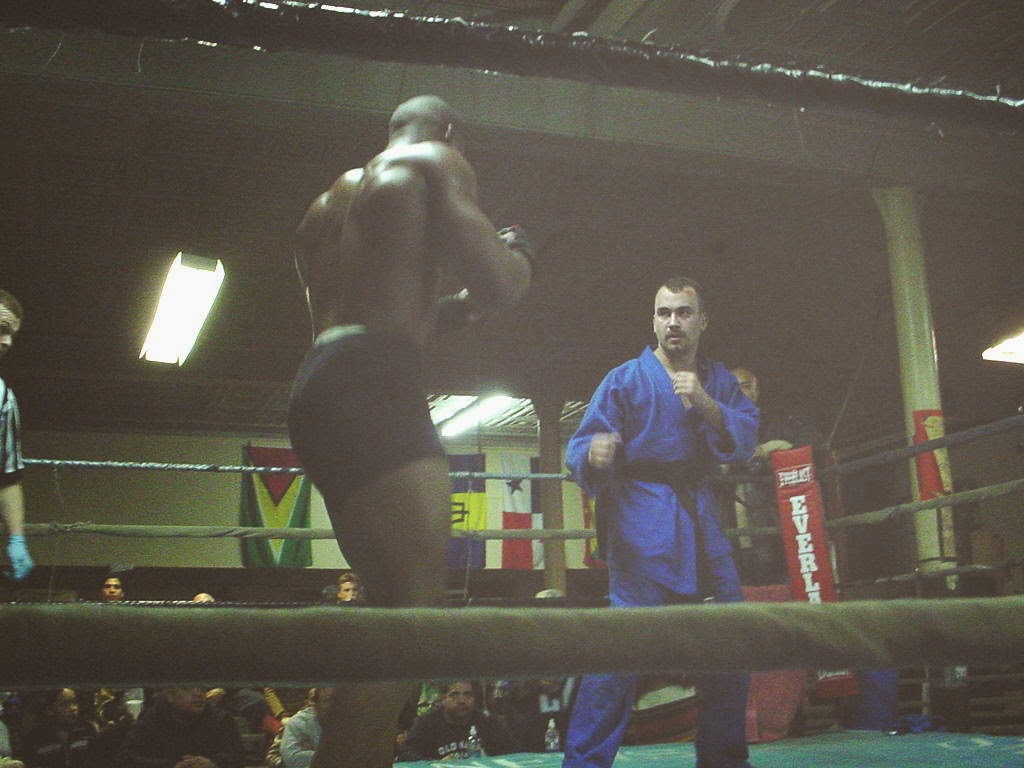 February 3, 2003. That was the date of the first ever Underground Combat League event, which I had to sneak into, take notes and pics of discreetly, and write about with idea that I might never get to see another one again.

In the above photo, promoter Peter Storm is fighting pro fighter Kaream Ellington in the main event. Eddy Rolon is the referee, and when Peter refused to tap to Kaream's kimura, his elbow popped and he had to leave to go to the emergency room.

Good times, I tell you. Good times.
Posted by Jim Genia at 12:59 PM No comments: Links to this post 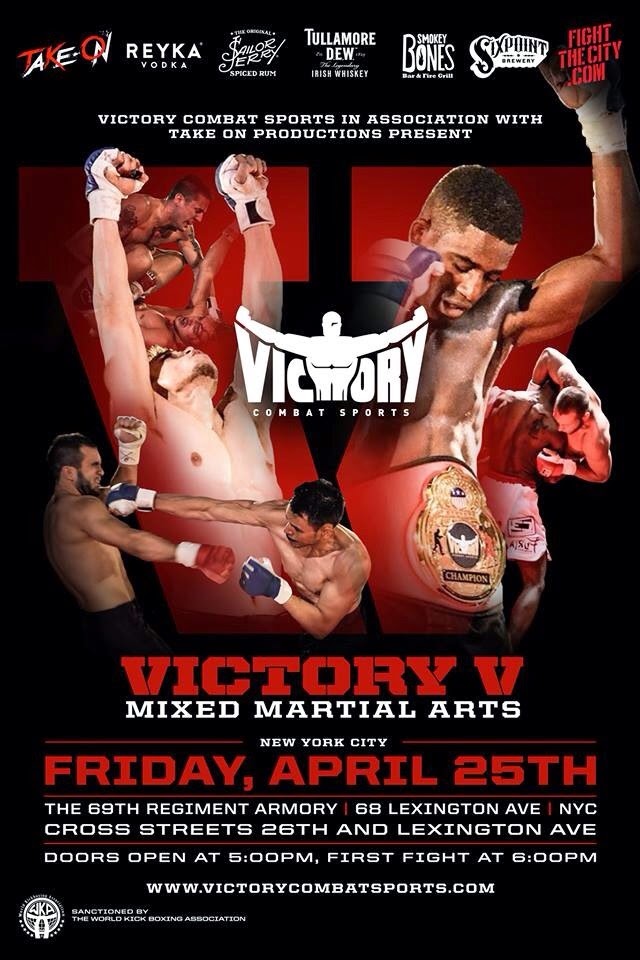 Posted by Jim Genia at 9:00 AM No comments: Links to this post

Read more »
Posted by Jim Genia at 7:00 AM No comments: Links to this post