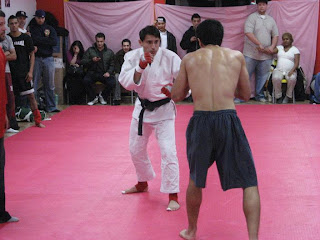 Jorge "Macaco" Patino, a grizzled veteran of many old-school Brazilian vale tudo battles, will be returning to action on February 7th at Essex County College in Newark, New Jersey, headlining an event called "The Return of Macaco". Patino, who's faced everyone from Pat Miletich in the UFC to Kazuo Misaki in Pride: Bushido, and who has competed in everything from Deep to Jungle Fight to Cage Rage, will square off against some dude with only a fraction of his experience named Brandon Olsen - and with luck, fans will be treated to a brutal and bloody battle culminating in a riot (think 1997's Pentagon Combat in Rio de Janeiro). Go to http://www.kapmma.com/ for more info.
Posted by Jim Genia at 2:02 PM No comments: 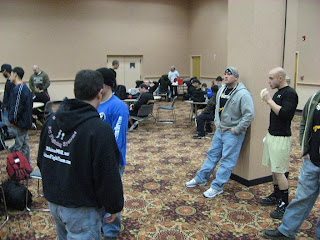 Abu Dhabi Combat Club grappling champ Dean Lister, who suffered only his second Octagon defeat in his bout against Yushin Okami at UFC 92, has been released by the organization to pursue a career in infomercials selling ShamWows (tm). It is believed the middleweight, who's beaten the likes of Jeremy Horn and Alessio Sakara in his long career, will be hawking a new line of highly-absorbant ShamWow rashguards and fightshorts, and that this move will prove to be a lucrative one for the San Diego native. "ShamWow washes, dries and polishes any surface," said Lister in a prepared statement. "It's like a towel, chamois and sponge all in one!" 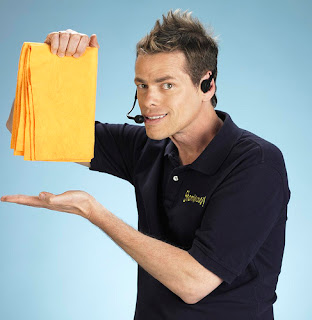 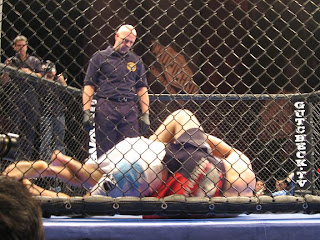 What We Learned From Sengoku 7

Sengoku 7 - not quite Pride in its glory days, not quite an old Shooto event taking place in a gymnasium. Right on. So what did we learn?