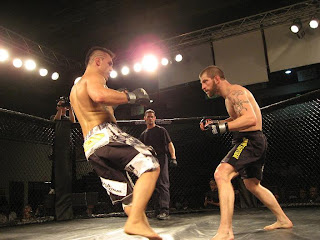 Man, the excitement for Saturday's UFC 95 star-studded gala event just builds and builds. MMA Journalist has popped a few Xanax to calm down and has formulated these predictions for the mega-super-ultra-uber-event: 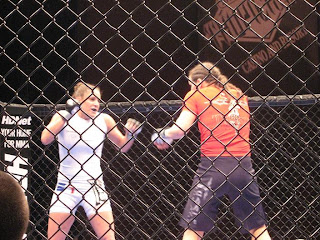 You won't find an academy bearing a sign with his name on it. There isn't one. But if you live in the Northeast and you've fought at a grassroots-level show - or even just watched one - chances are you've witnessed Carmine Zocchi's handiwork. He's the guy who was brought into schools like Combined Martial Arts, Thaisport and New York Sanda to teach grappling, and he's the guy who helped diversify their training programs into the MMA-heavy entities we know today (Combined Martial Arts is the home of New York's Rhino Fight Team; Thaisport is now MFS NY). He's taught all over. And while he's won some and lost some in the ring in events like BAMA Fight Night and Ring of Combat, there's no denying the black belt under Marcelo Mello has got skills, as well as a wealth of wisdom to impart. With their massive schools, giants like Renzo Gracie, Alliance, Ricardo Almeida, the Serra brothers and Alexandre "Soca" Freitas may dominate the jiu-jitsu instruction scene, but there is someone very capable teaching submission escapes at that karate school down the street or teaching guard passes at that judo school in Queens. His name is Carmine Zocchi. 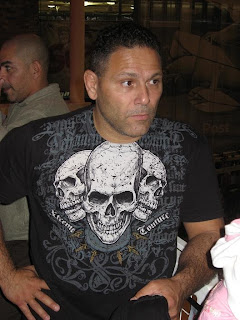 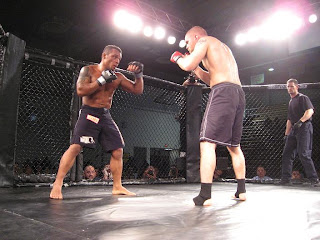