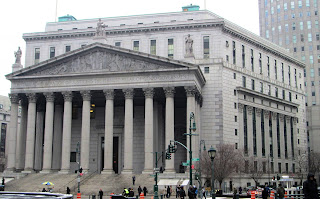 Read more »
Posted by Jim Genia at 6:57 PM No comments: Links to this post 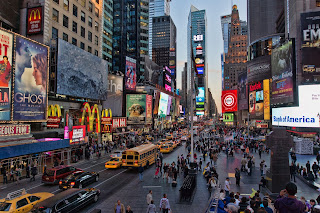 Read more »
Posted by Jim Genia at 9:17 AM No comments: Links to this post