The number-one ranked heavyweight fighter in the world, Fedor Emelianenko, will be holding a press conference today in Anaheim, California in the DoubleTree Hotel. The reasons behind the press conference remain cloudy, but there are a few likely possibilities, which include... 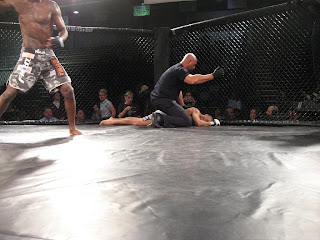