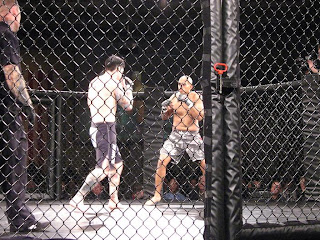 The debut of the Bellator Fighting Championships is tonight in Hollywood, Florida (it airs tomorrow on ESPN Deportes), and the event features the opening rounds of the organization's eagerly anticipated lightweight and featherweight eight-man tournaments. Some of the best Latino (or somewhat Latino) fighters around are on tap, including Eddie Alvarez, Jorge Masvidal, Nick Agallar and, um, some others. Anyway, MMA Journalist has analyzed the match-ups to make the following rock-solid predictions: 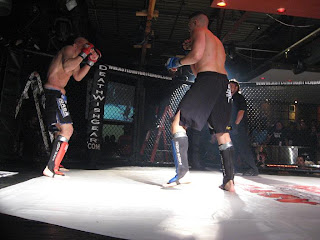