Remembering Billy Craparo on the Anniversary of His Death 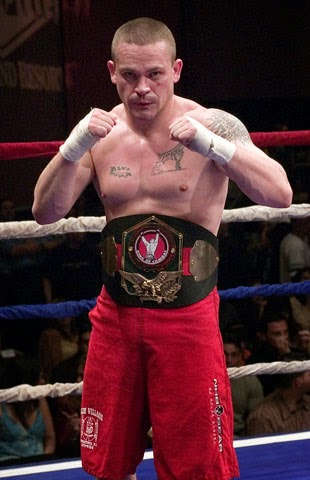 Today is the five-year anniversary of the death of Billy Craparo, a trailblazer in the local New Jersey MMA scene who encapsulated what it meant to be a blue collar fighter in the early, pre-Zuffa days of the sport.

Here's what I posted on Craparo when he passed in 2009:

The July 26 an 27 MMA World Expo at the Javits Center in Manhattan will have a lot to offer MMA fans, not the least of which is the amateur MMA show slated to go down. Thanks to the good folks at Fighters Source, a nationwide tournament will culminate in the cage there, and as the following card indicates, fighters who've fought and won throughout the country at FS events will be mixing it up.

Things to note about the lineup: New York City has one representative in Stuart Gordon, with a fighter from Syracuse coming down to lend some more somewhat local flavor. Also, it seems the team from Fresno has been kicking a ton of ass this year. A ton of ass. 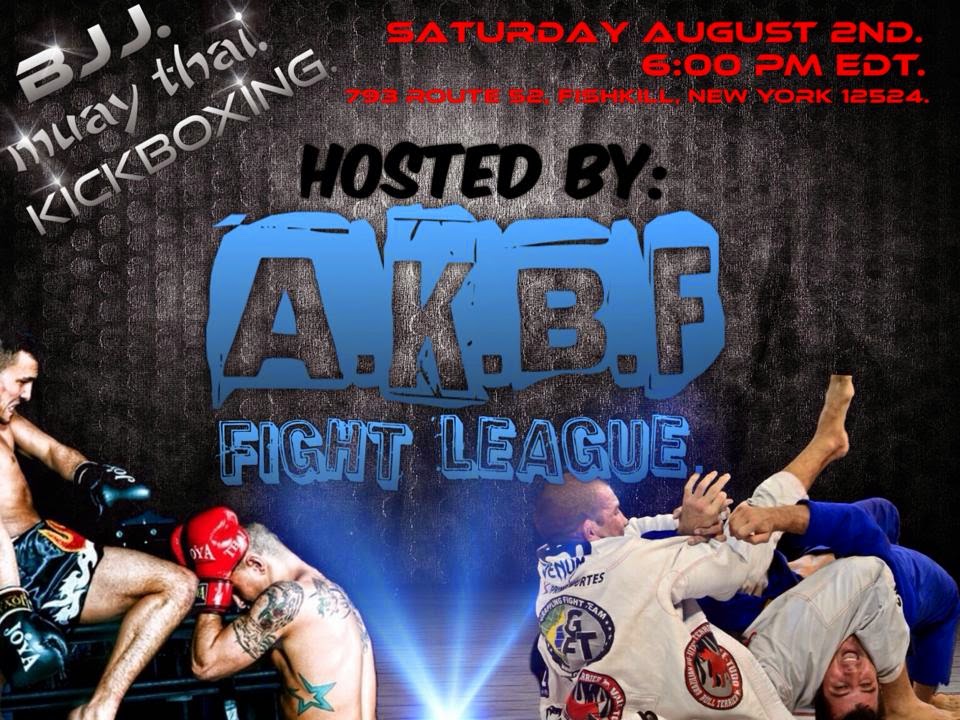