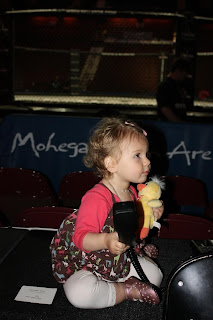 The bill to legalize MMA in New York State is on the front burner now getting scrutinized by the Tourism, Arts and Sports Development Committee (where it was stalled last year). If it survives, it gets voted on in the State Assembly and State Senate and then signed by the governor. Then it's "Yay. Woo. Party time. Pro MMA returns to New York." When the bill passes, credit should go to Zuffa and their regulatory guru Marc Ratner for getting all their legislative ducks in a row, but also to people like Jeff Blatnik, Brian McLaughlin and a ton of others who took the time to educate legislators whenever they could. So what are some of the more salient points of the current incarnation of the bill (a bill that's been re-written a few times already)? 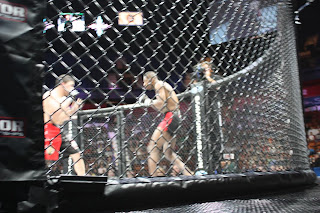 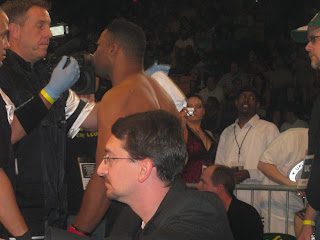 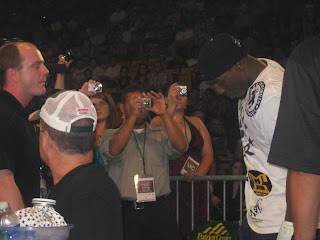 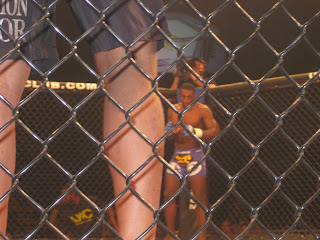 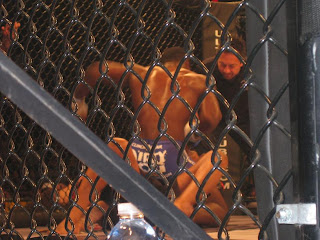