The View From Upstate, Part 2 - Forrest Hobbick Has Seen Some Shit 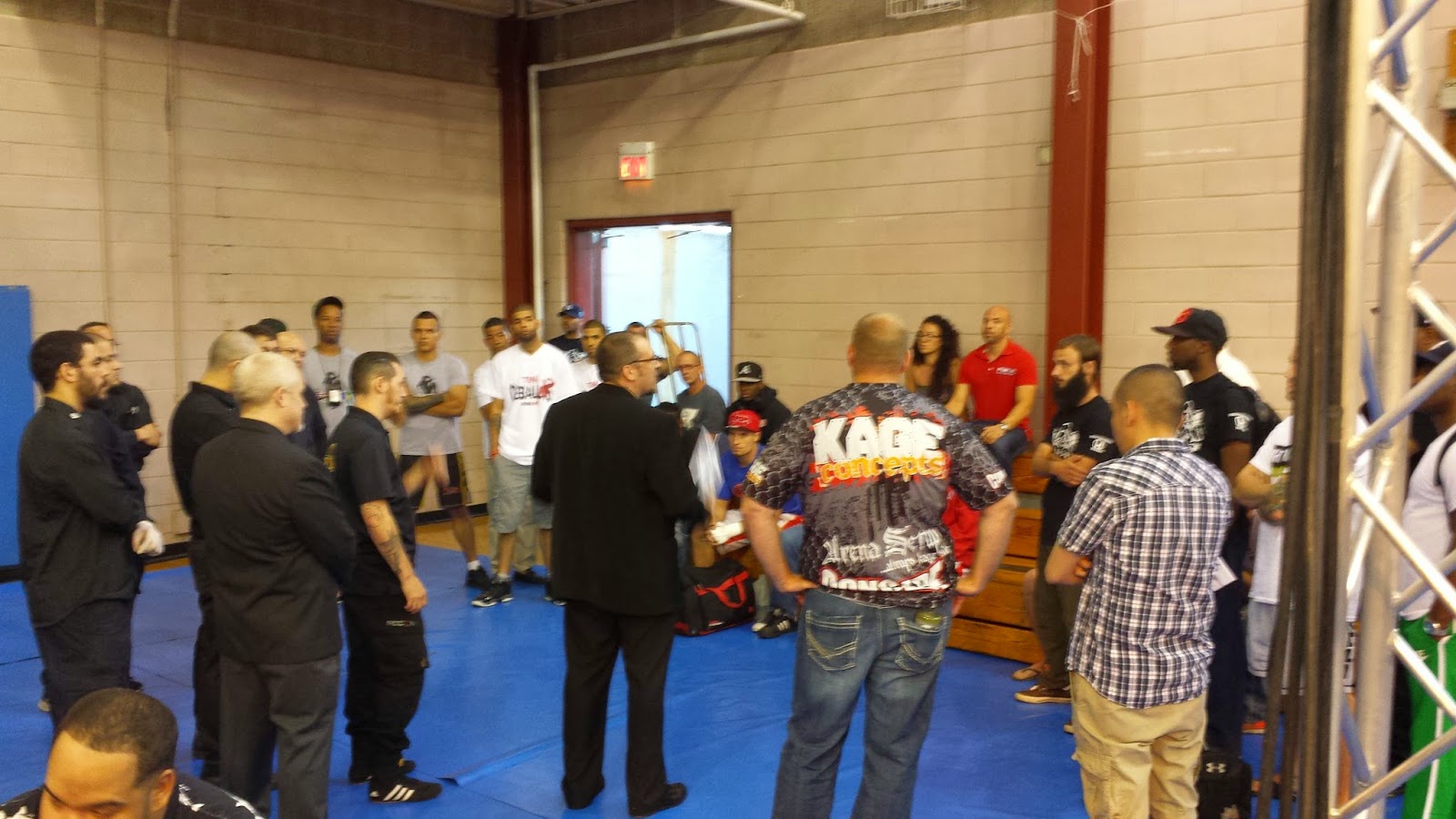 Forrest Hobbick, that man deserves a huge amount of praise for what we were able to accomplish. We really had a great infrastructure. Not only were we having independent regulation, but he made sure the majority of officials were never from that region so there were no hometown decisions. We really were able to put together the troops! There were inspectors in the locker rooms, full compliance, everybody wearing independent gear to show they were independent regulators… honestly, I’m very proud of what we do all over the world, but I’m extraordinarily proud of what we accomplished in short period of time in a state that was rogue. I would put our regulations of events right there with the most experienced commissions.” – Cory Schafer, President of the International Sport Karate Association

2012 was a pivotal year for MMA in New York, as it was the year the Attorney General finally acknowledged that the law banning pro iterations of the sport didn’t apply to amateur versions. What followed was an explosion of events – some well-run with all the safety precautions taken, some not so much. For Upstate New York, the common denominator for the former was invariably third-party sanctioning handled by the ISKA. And at such events, that meant Forrest Hobbick was present behind the scenes, dotting every “i” and crossing every “t”.