Predictions for Strikeforce Challengers' "Not Fedor! OMG, Not Fedor!"

Friday night brings us another edition of Strikeforce Challengers, this one headlined by OMG! NOT FEDOR! FEDOR IS SATURDAY NIGHT, PEOPLE! AHH! Ahem, anyway, here are some predictions. 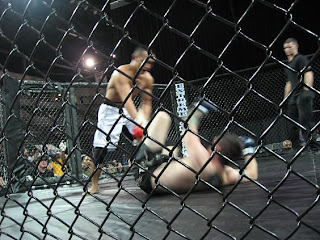