From the Archives: Matt Serra in 1997 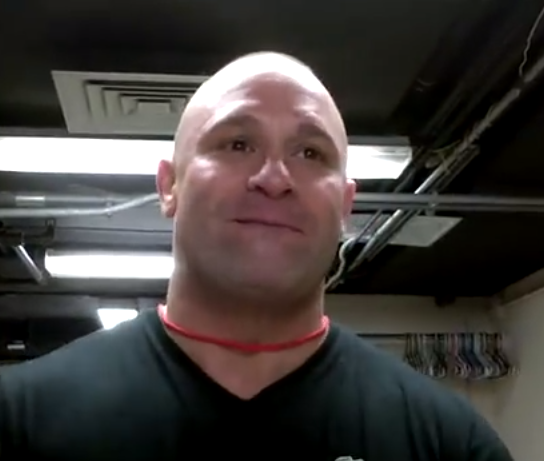 Fact: Matt Serra's accomplishments in jiu-jitsu and MMA make up much of the foundation upon which Northeast MMA is built upon. Also fact: BAMA Fight Night was pretty much the only place for MMA fights in the late '90s and early '00s, so of course the twain would inevitably meet.

I'm about 90% sure the following video is of Matt fighting in a BAMA Fight Night. The clues include a very mullett-ed referee that looks like Big Dan Miragliotta, a venue so intimate you're practically on top of the action, and that fact that this vid is from 1997.

The Long and Winding Road of Anthony Leone 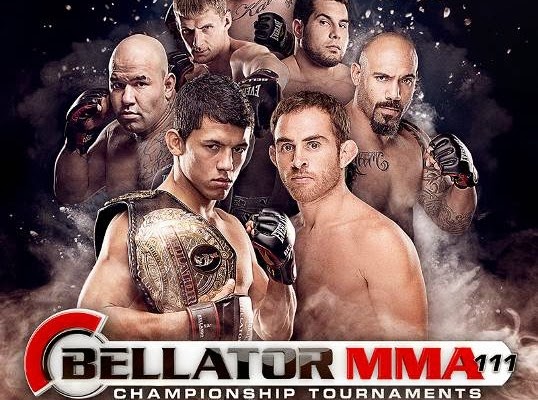 It's a wonderful thing when you can look at the very beginning of a fighter's career and then look at where they're at now and the only thing you can say is "Wow, that's crazy!" Such is the case with Anthony Leone, who had his first MMA fight ever at an UCL event at a grungy boxing gym in the South Bronx back in 2006, yet through a series of happy accidents is fighting in the main event of Bellator 111 tonight, taking on bantamweight champ Eduardo Dantas for the belt. You know what that is?

Leone's career has certainly been a long and winding one with more than a few ups and downs. His first loss was in the WEC, against future UFC champ Renan Barao, and over the course of seven fights in 2010 and 2011, he went 2-5. But the New Yorker kept at it, and in his five fights since 2012 began, he's only lost once.

I'm not going to speculate on Leone's chances against Dantas, but I will tell you what that first fight back in November of 2006 was like. Come with me for a stroll down memory lane...