Bernardo Cano Out of NYFE Fight with Injury 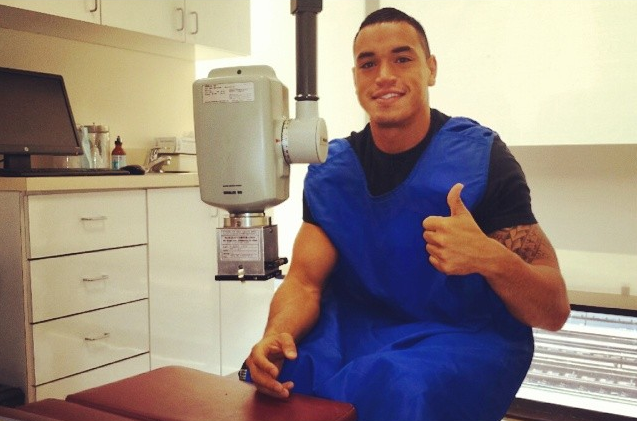 Bernardo Cano, the Golden MMA Championships welterweight title holder who was slated to fight at next weekend's New York Fight Exchange event, is injured and won't be able to compete. Cano fell short in his bid to win the Victory Combat Sports 170-pound strap at Victory V last month, so this would've been the first step on the comeback trail.

Here's the situation in Cano's own words as per his Instagram: 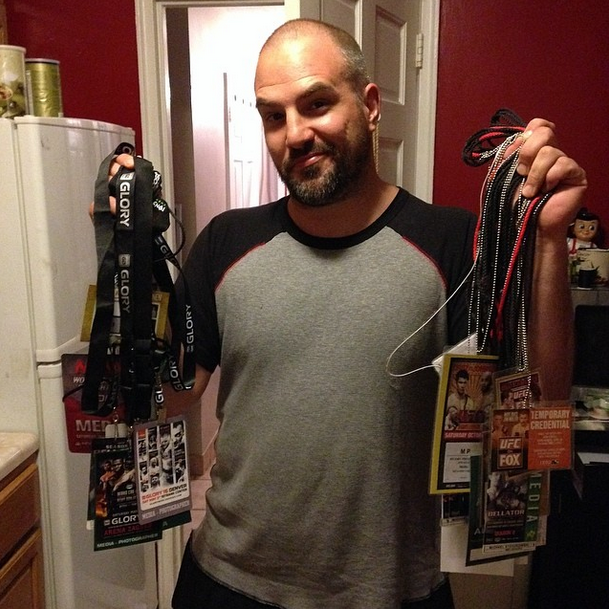 Mike Stets - a fellow New York-based MMA journalist - left the Big Apple today for the greener pastures of Detroit, M.I. This sucks because Mike is a friend, lived closed by (he was in Astoria; I live in neighboring Woodside), and was a fixture at UFC- and Bellator-related events (Mike was too big time to cover regional-level shows).

The MMA Journalist wishes good ol' Stets luck on the next phase of his journey. 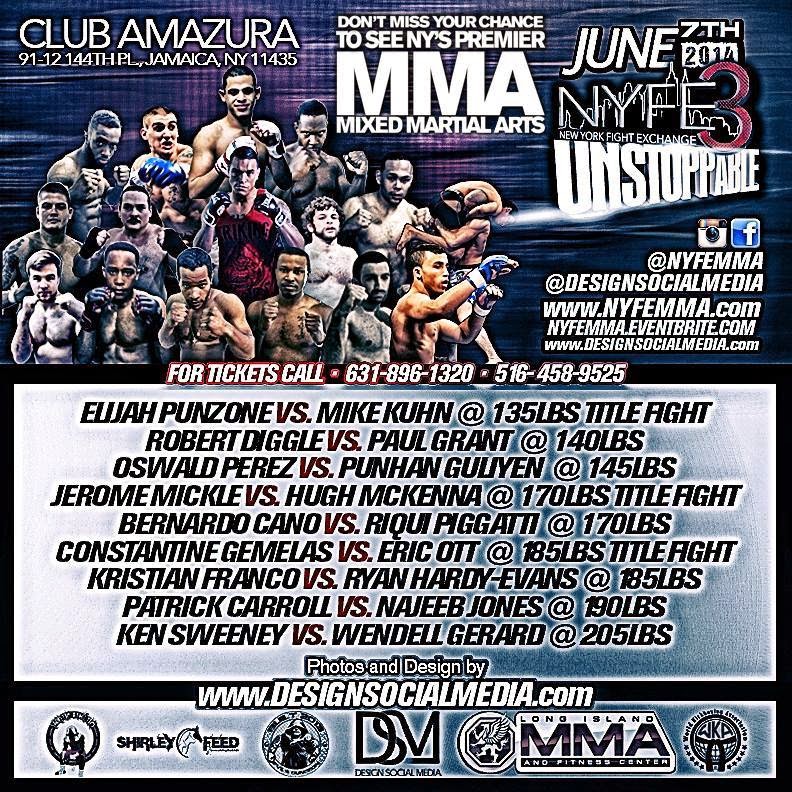 Tune in for Some Live Discussion on MMA in New York 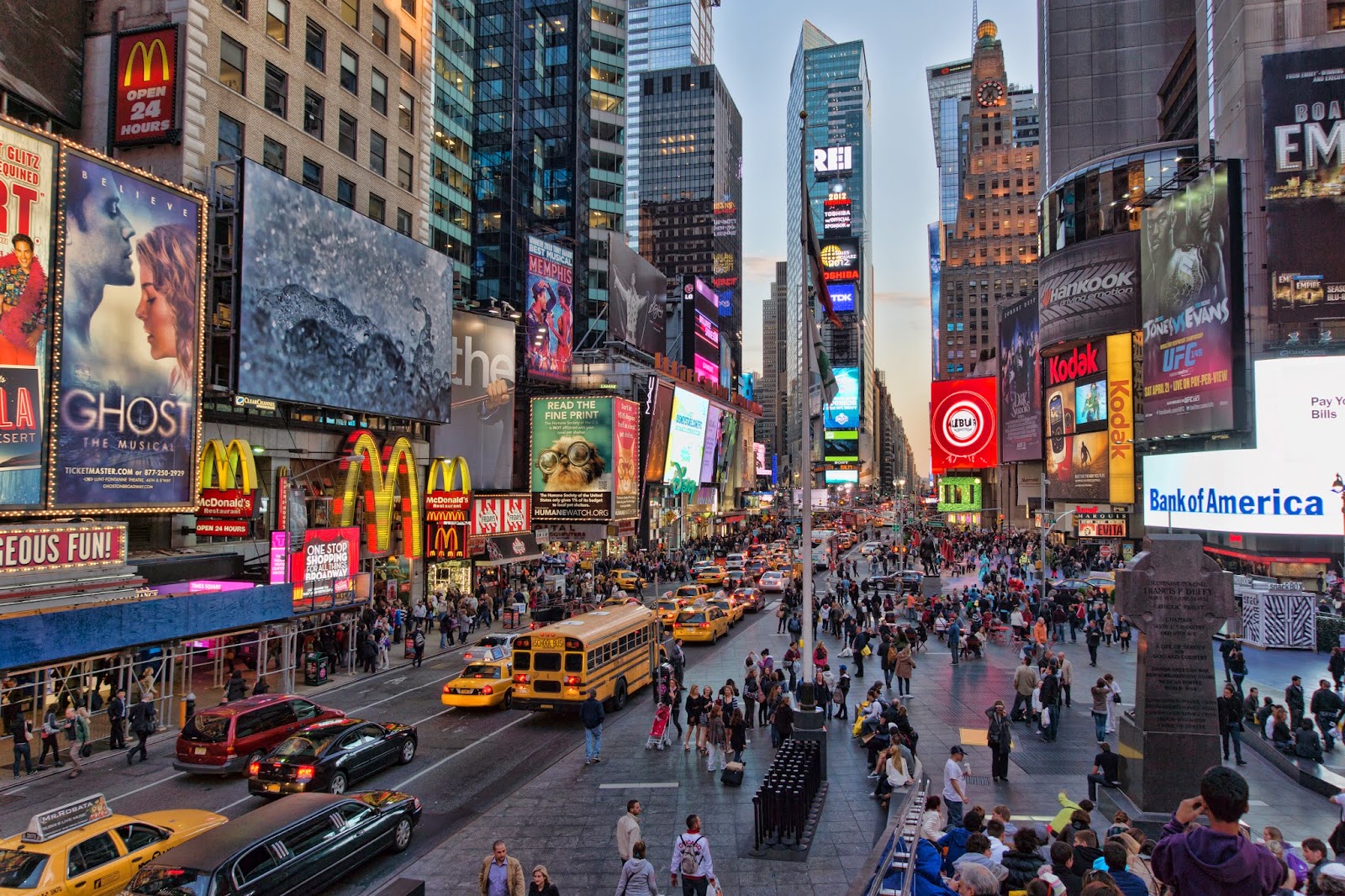 "Sambo" Steve Koepfer and I will be trekking out to the Brooklyn Independent Media studio in Downtown Brooklyn today to take part in a roundtable discussion on MMA in New York. Click here to watch it.

I've been told one of the guests will be a karate man, so hopefully we can get him and Steve to fight.
Posted by Jim Genia at 7:00 AM No comments: