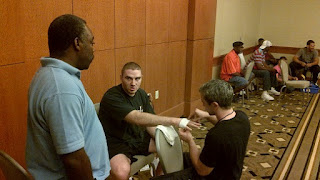 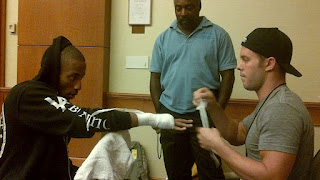 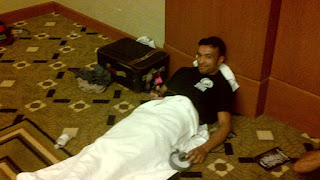 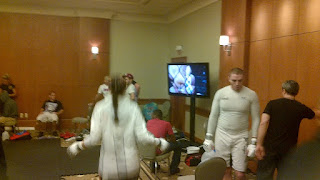 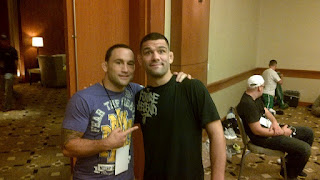 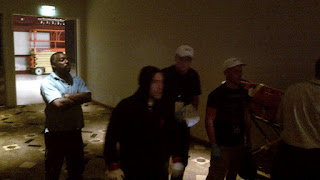 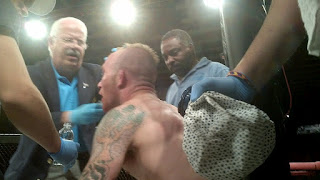 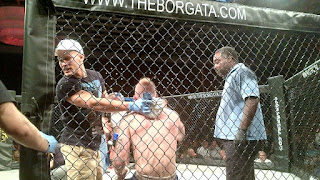 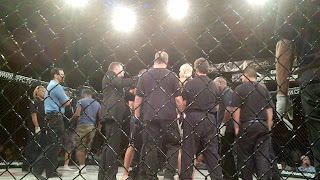 Since I was shadowing NJSACB inspector Vincent Dudley all night (story on that to come), I missed the vast majority of the fights at last night's CFFC 16.  But here are some observations on what I did see.