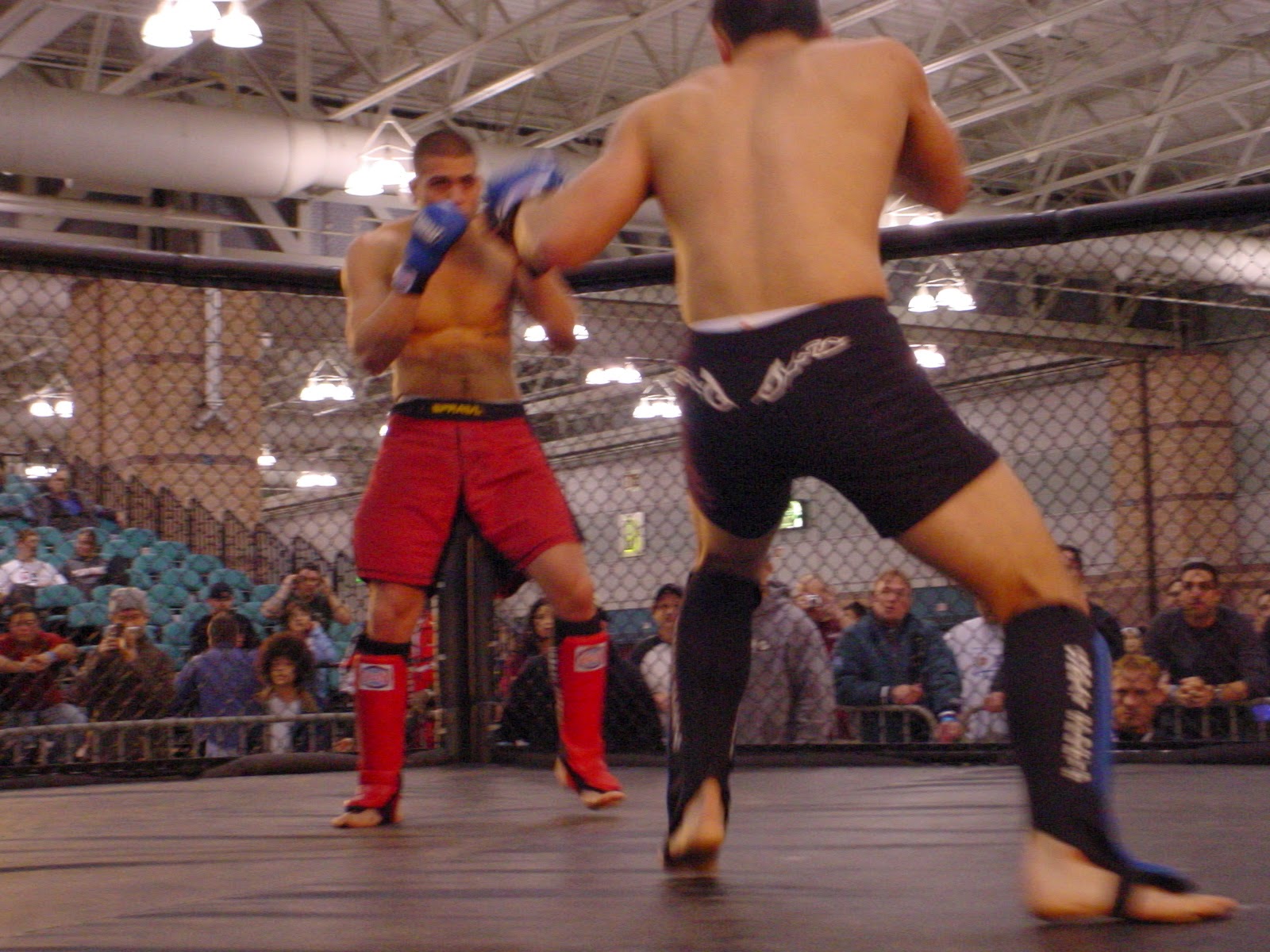 February 18, 2006. That's the date this pic was taken, a pic that has future UFC fighter Greg Soto taking on Andrew Montanez in a cage erected in Boardwalk Hall in Atlantic City. Can you guess what makes what's going on in it so momentous? If you said that it's the first ever amateur MMA event in New Jersey, well, wow, you got that one correct and I'm pretty damn impressed.
Posted by Jim Genia at 8:11 PM No comments:

Constitutional Insurgency: Inside Zuffa's Other Battle for MMA in New York 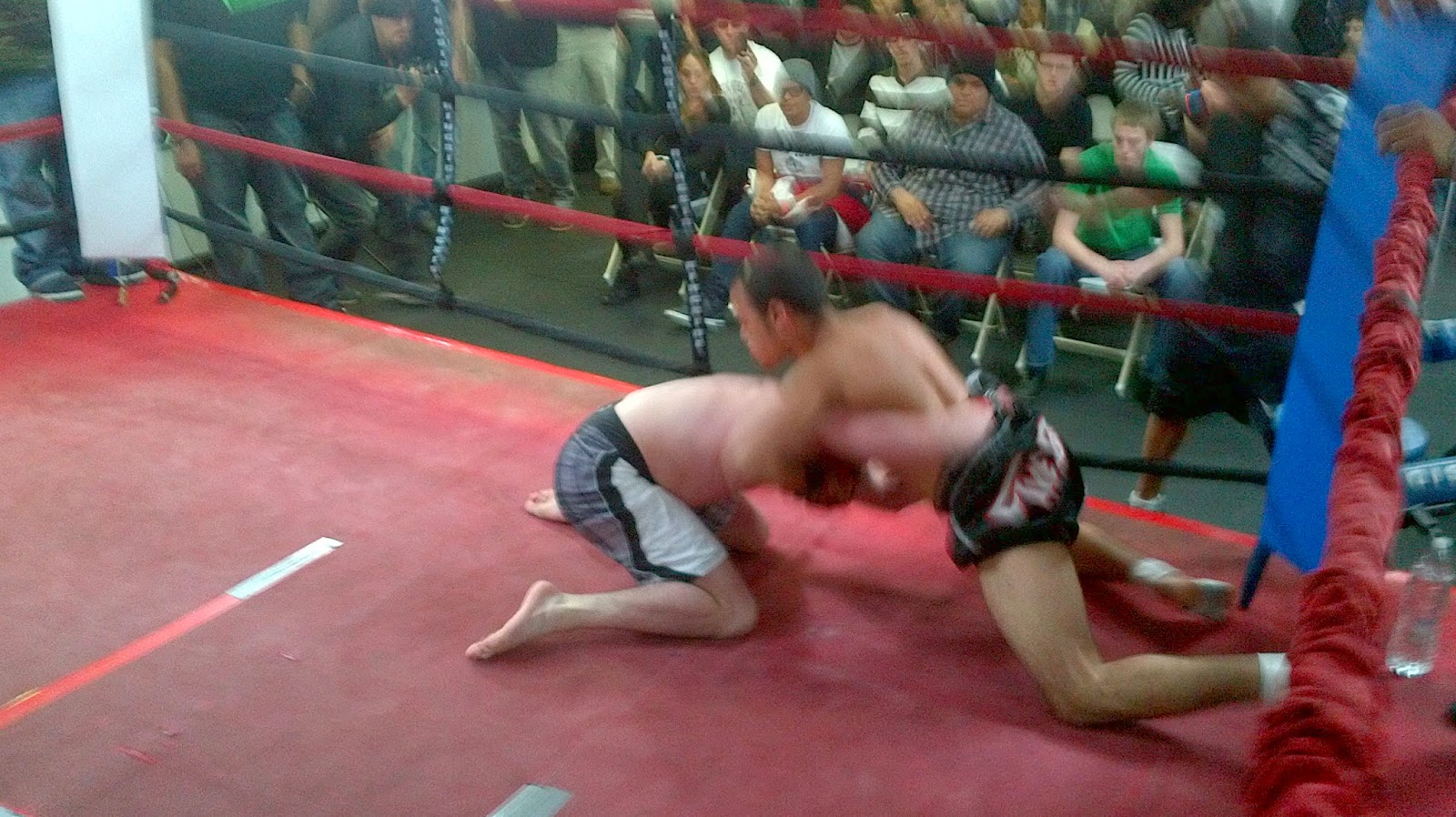 Wars nowadays are rarely fought with two armies advancing upon each other, guns and cannons firing into the approaching massed ranks while generals stand upon hilltops to watch their marching wooden pieces fall. No, conflicts are instead contested on different fronts, with different tactics and kinds of soldiers, soldiers waging battles quite unlike what’s transpiring on that very open and bloody field.

And in New York, while a very public and political war is being waged by lobbyists and legislators in Albany to change the law banning professional mixed martial arts – a law in place since 1997 – a squad of irregulars (a.k.a., lawyers) are emerging from the brush to attack and raid and set fire to the very Constitutionality the law was presumed to have been constructed upon.

On Tuesday I saw that side of the war up close, and amidst the flying bullets and sudden charges with fixed bayonets, I was able to stick my head up and survey the melee.

From what I could see, it’s going pretty damn well for those who want pro MMA in New York.

Even More Fighting in Central Park 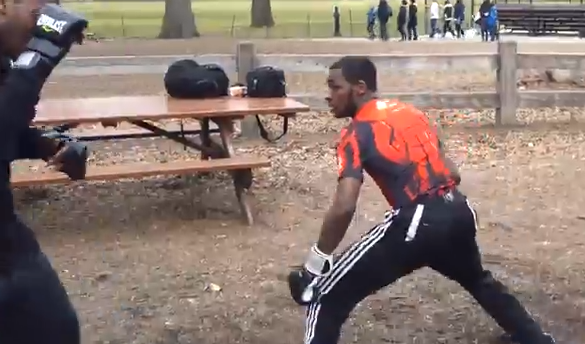 The most notable thing about this video of Sunday's sparring session in Central Park is not that it was somewhat chilly out and yet Will Cavali wore a short-sleeve shirt. No, what's notable is that there's someone out there with the nickname "Blackie Chan".