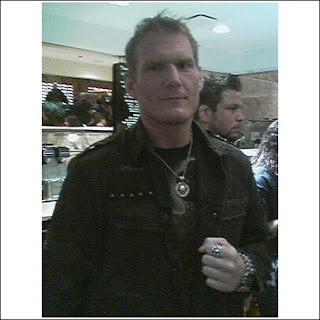 Top Five Heavyweights Who Are Their Own Worst Enemy

Wow. Josh Barnett and steroids. Geez, did the guy learn nothing from his 2002 debacle? He was the UFC champ then, having convincingly defeated Randy Couture only to have the belt stripped for a failed drug test, and that was the last time he would grace the Octagon. Now he's screwed himself out of a bout with Fedor - a bout he very well could have won. And for what? Anyhoo, here's a nice handy-dandy list of the top five heavyweights who've proven to be their own worst enemy. Of course, number one is... 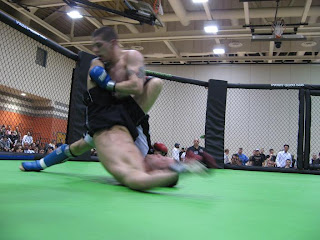 Just an FYI in case you're in the area: tonight is Karriem Abdallah Production's amateur MMA championships event at the Essex County College Gymnasium in Newark, New Jersey. A bunch of belts will be contested in the cage, so, um, yeah. Check it out.
Posted by Jim Genia at 1:31 PM No comments: 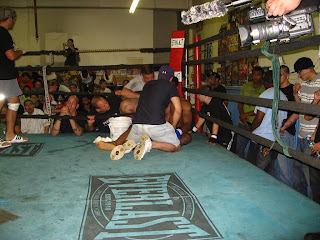