The list of competitors for the ninth season of "The Ultimate Fighter" has been revealed in a press release from SpikeTV. An eclectic mix of lightweights and welterweights from here and abroad, the roster (which includes coaches Dan Henderson and Michael Bisping, who will helm Team US and Team UK, respectively) is filled with names that may be unknown to the general public. To prime fans for the April 1st debut, MMA Journalist has picked out a few notable contestants. They are: 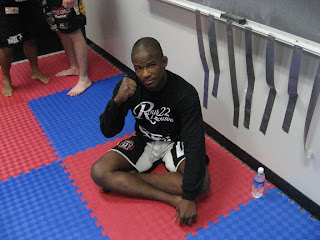