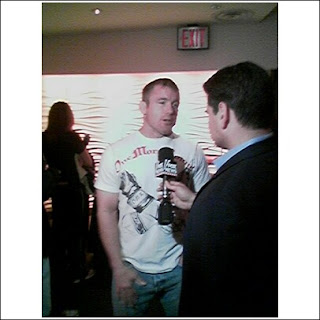 This Week In Surprising News Headlines

Lots of news this week and most of it was surprising, so MMA Journalist has compiled a list of recent headlines - and added comments! 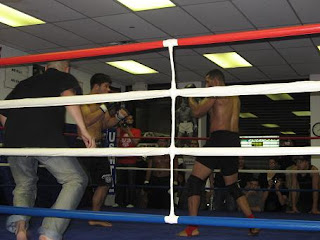 Predictions for WEC 43: "Does Anyone Really Care?"

Does anyone really care about the WEC scheduled for this Saturday night? I mean, other than the close friends and family of main event fighters Donald Cerrone and Ben Henderson (who no doubt were comped their tickets and will be given a special plastic wristband that allows them to eat from the crew's buffet), is anyone really excited for it? I've set my DVR to record it, but when I pressed the buttons on my remote, my TV asked "Are you serious? Why?" Anyway, predictions! 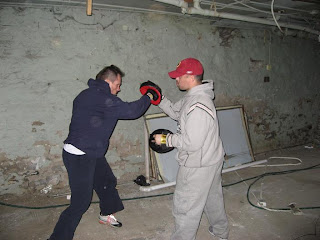