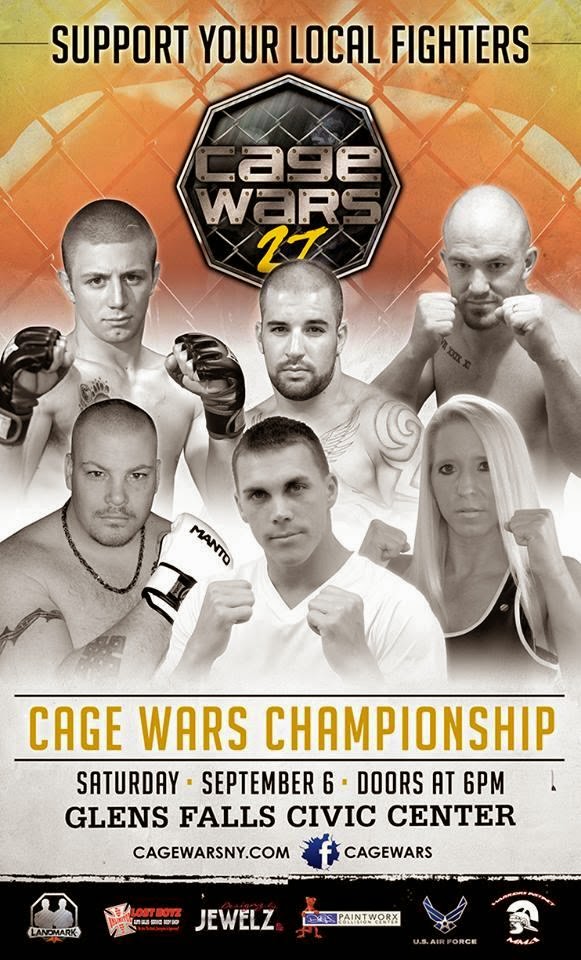 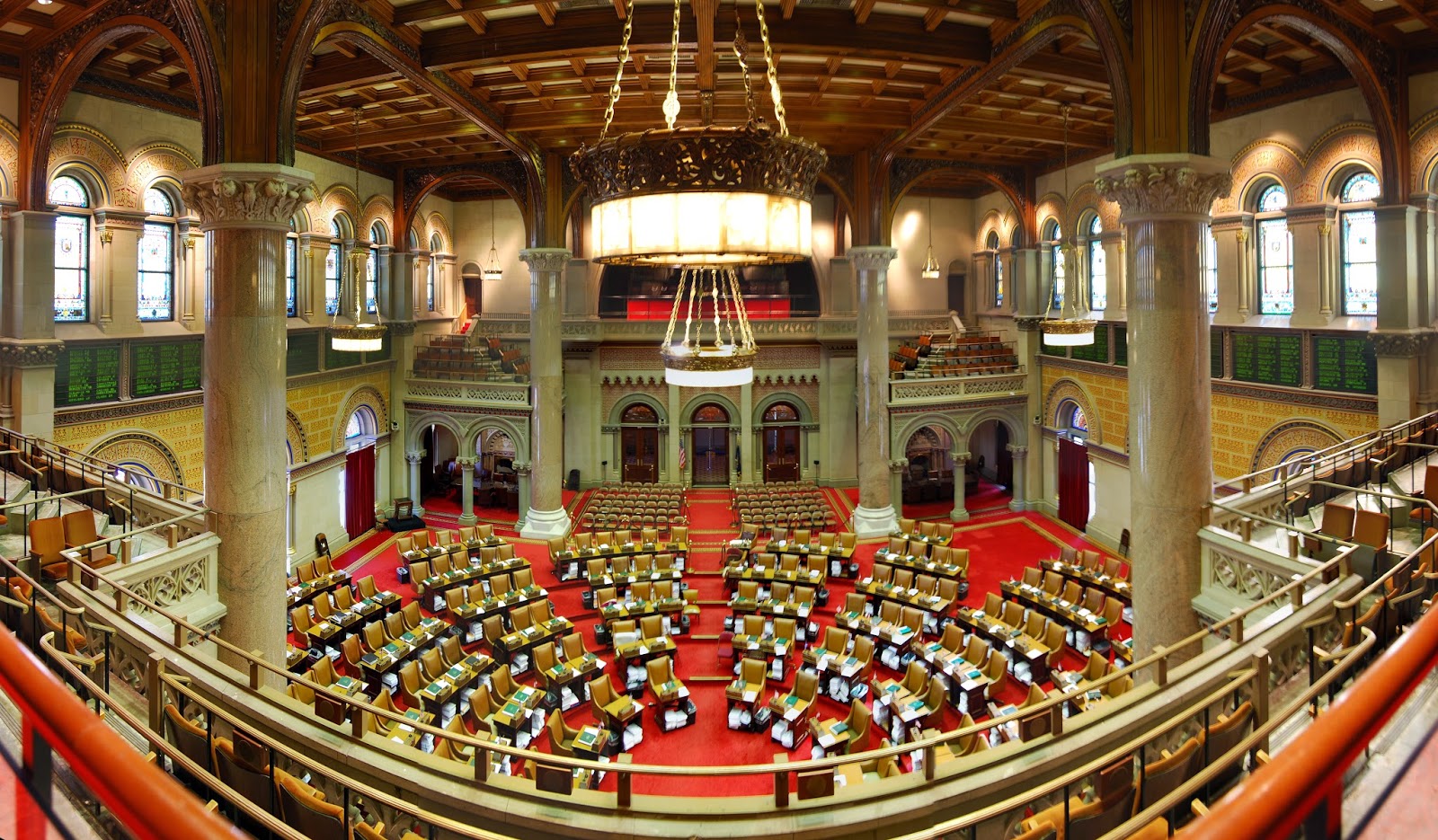 Sherdog has turned its lens toward the MMA scene in New York, and the first part of their ongoing series of articles on the subject examines a bit of what's been going on with the legislative process and the hold-up in the Assembly. The broad strokes are nothing you have seen before, but Sherdog digs a little deeper and gets some decent quotes.

For instance, there's this gem from UFC COO Ike Lawrence Epstein, who talks about his interactions with Assembly Speaker Sheldon Silver: