Observations from My Couch: UFC on Fuel TV "Struve vs. Miocic" 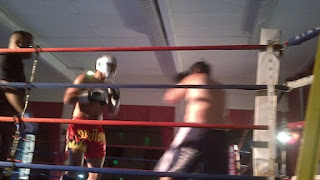 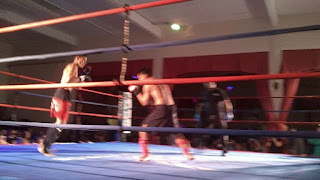 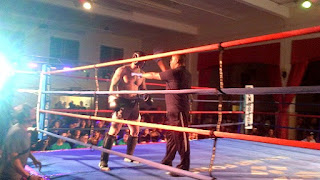 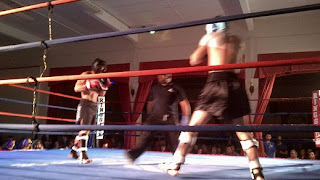 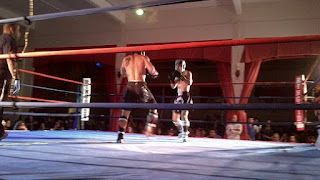 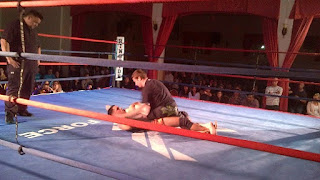 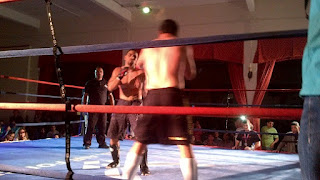 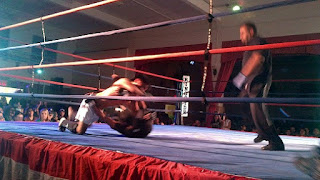 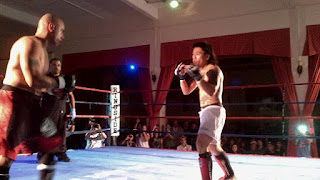 Do you have any idea how convenient it is to take a ten-minute bus ride to a fight show?  Considering it was a three-hour journey to catch Bellator in Atlantic City on Friday night, last night's Aggressive Combat Championship at the Elks Lodge in Queens was a goddamn luxury.  And although it wasn't quite full-fledged MMA, the Muay Thai, boxing, submission grappling and combat jiu-jitsu bouts provided action galore.  ACC has positioned itself nicely in the New York market, and if the packed venue last night is any indication, their February amateur MMA show in Queens is going to absolutely rock.  Some thoughts on the fights: