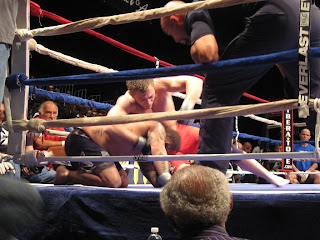 UFC Fight Night 19 is nearly upon us, and the show - titled "Nate Diaz vs. Easy Submission Win To Salvage His Career" - will feature TUF 5 winner Diaz against Melvin Guillard, a veritable grappling dummy that loves to throw big punches and do mountains of cocaine. The SpikeTV-broadcast event will serve as a lead-in for the eagerly anticipated TUF 10 debut episode, and if UFC Fight Night 19's card is of any indication, the network's executives really don't give a crap who is fighting on their channel, only that someone is. So... predictions! 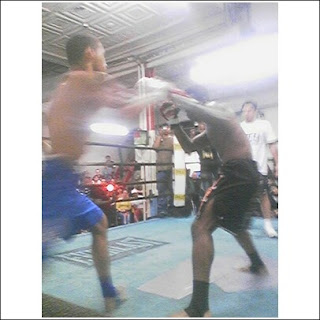