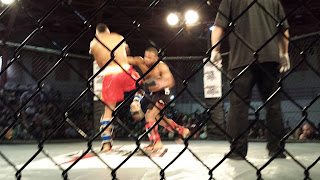 What Will Happen After the New York MMA Bill Passes, Part 1: The Timing 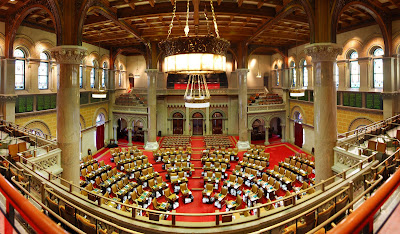 History has been most unkind to proponents of sanctioned mixed martial arts in New York, but the future glimpsed within the shifting sands of the hourglass is more positive than ever. So let's talk about what will happen once the MMA Bill passes and the changes it will bring - specifically, the timing of it all. 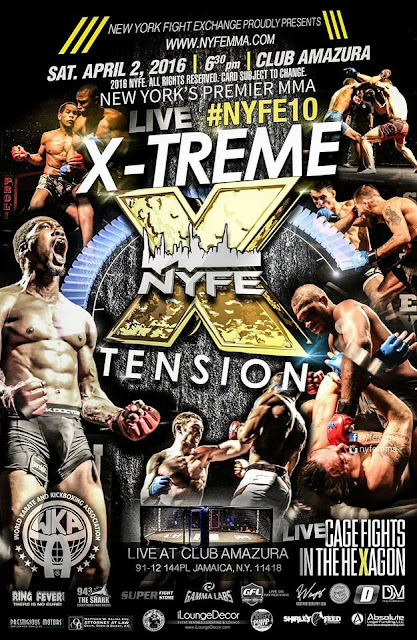 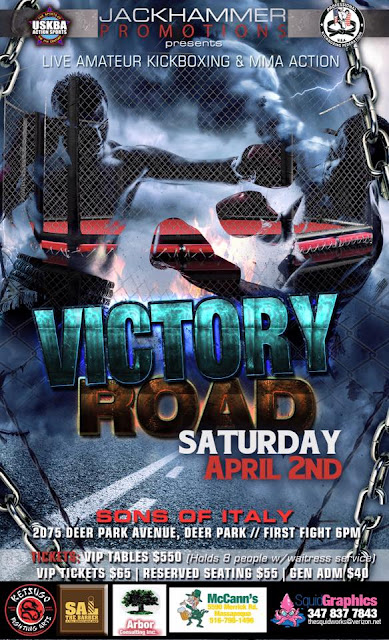 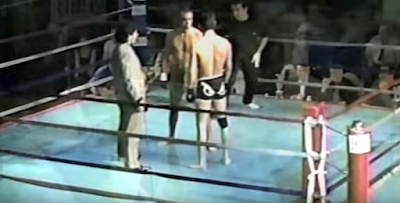 New York teeters on the precipice of drastic change, all set to tumble headlong into the chasm of acceptance, and soon what was will nevermore be – all of which is just a fancy way of saying it’s time to take a walk down memory lane.

If you were in Brooklyn in 2001, and you wandered south of the Belt Parkway to the Russian enclave of Brighton Beach, you might have seen the posters. Colorful posters, taped to lamp posts and hanging in the windows of shops whose awnings bore Cyrillic letters. The posters promised violence, promised heroes to cheer for, promised a slice of the kind of thrills offered by the UFC (which was at the time banned from pay-per-view, but would soon make a comeback in a big way). 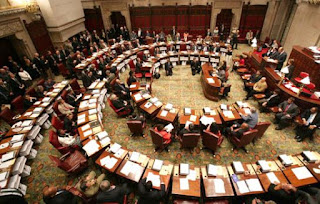