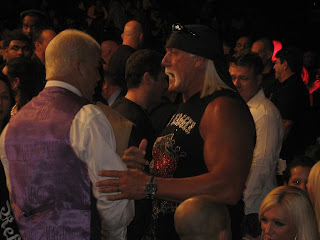 Observations from My Couch: WEC 36 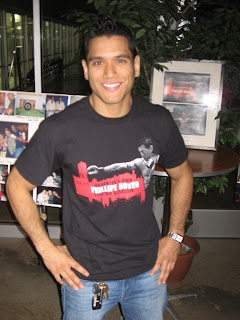 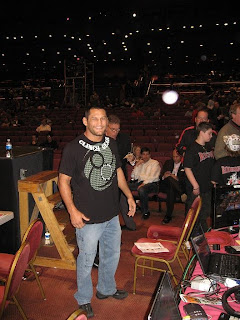