Ring of Combat 26 returns to Atlantic City on September 11th, and while the original incarnation of the card is long gone like Chuck Liddell's inability to tango is long gone, there are still a number of bouts to watch out for. A list! 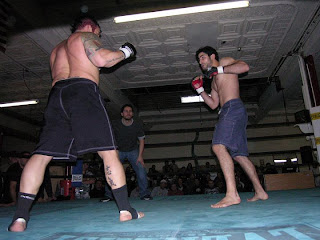