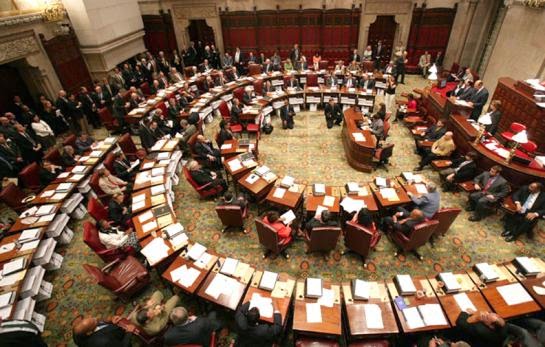 The New York State Senate passed bill S6502 today, which is their version of the bill that will make pro MMA legal in state. The final vote was 44 to 16.

This marks the fifth year in a row that the Senate has put their stamp of approval on sanctioning the sport.

Obviously, the Assembly has to do their part as well for the bills to be merged into something the governor can sign into law - and the Assembly has yet to even fully address the issue. Still, approval in the Senate is a sure indicator that there is support for MMA among New York's legislature. 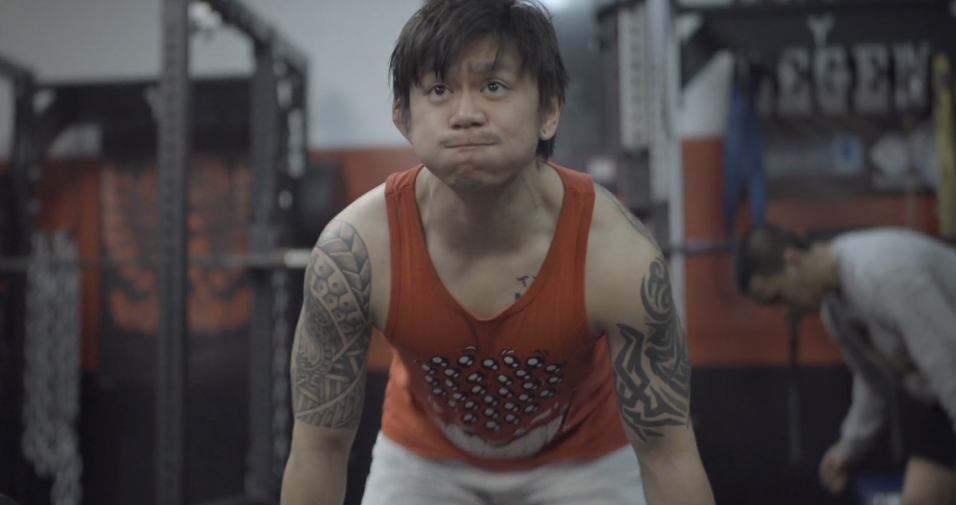 Gerald "Lil' Bomb" Javier is an Aggressive Combat Championship title holder, and currently the best sub-featherweight amateur fighter in New York City. Since he's likely going pro soon, the folks at 750 Sq. Feet are doing a documentary on him.

UFC in Albany Today to Do That Thing They Do 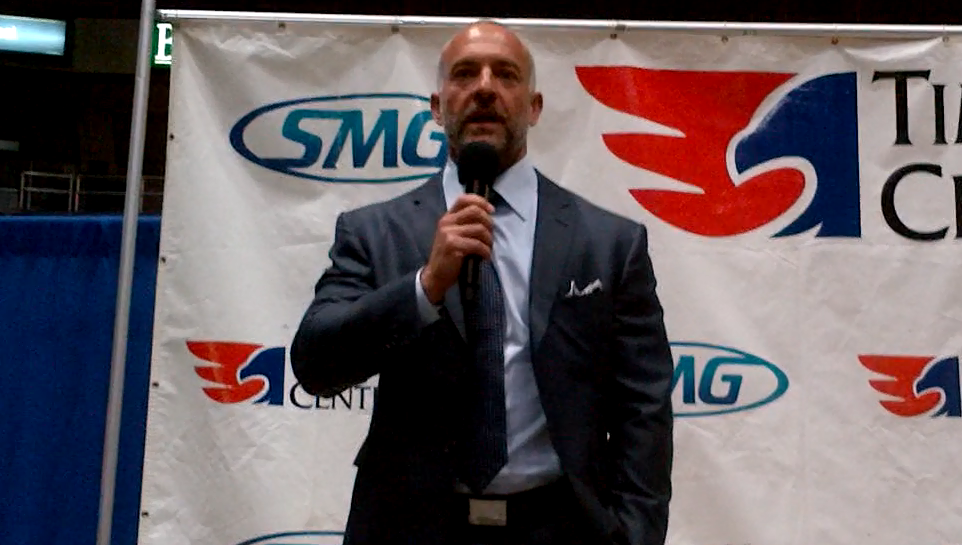 If not for the lobbying efforts of the UFC, the battle for sanctioned MMA in New York would at best be a minor skirmish. It's not a minor skirmish though, and today the Senate will vote to approve their version of the MMA bill - something they've been doing for the past few years. The folks at the UFC are in town for that, making their presence known for the good of the cause.

Five Reasons Why This Weekend's Ring of Combat is Important

Ring of Combat 48 is set to go down this Friday in Atlantic City, N.J., and this particular installment of the seminal Northeast MMA show is one not to be missed. Sure, it will have all the usual trappings of violence and skill, and will feature some of the best and most promising fighters the region has to offer. But ROC 48 has something else going for it in the form of five fighters whose futures could very well involve the letters "U", "F" and "C" - and who doesn't like to have a leg up on the future?