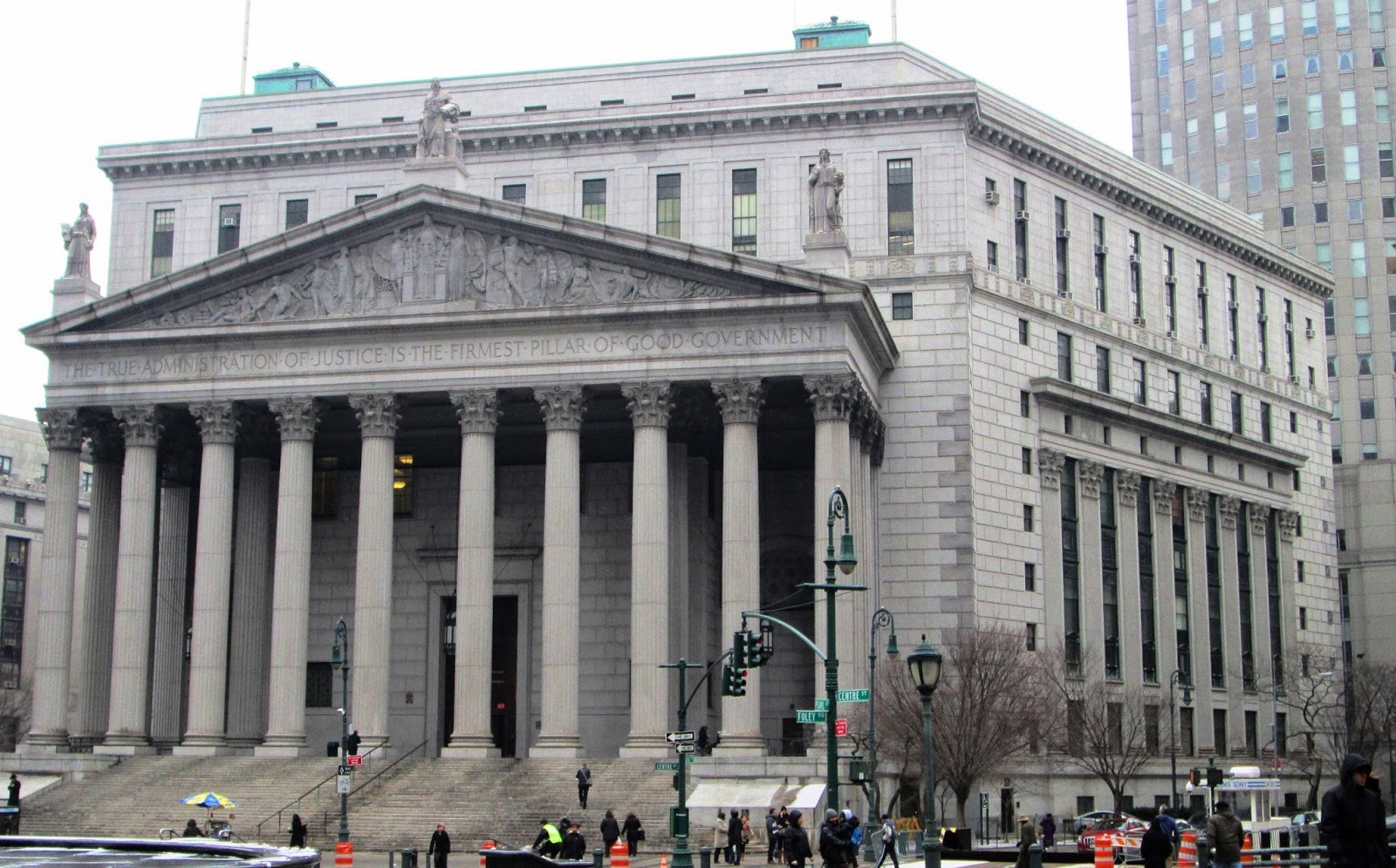 The Office of the Attorney General has asked for - and gotten - an extension on the deadlines for all the motions and responses that were supposed to be flying around around now in regards to the ongoing lawsuit Zuffa filed against the State. If you'll recall, Judge Kimba Wood recently put her foot down on all that stuff, making a resolution to the case seem imminent. Alas, that has changed.


In a letter to the Court on June 25, 2014, the New York Attorney General requested an extension of time as one of its lead attorneys on the case was leaving the office on July 3rd. In addition, New York indicated that key non-party witnesses were out of the office and could not be contacted. It appears that these witnesses would provide declarations that would support New York’s Motion for Summary Judgment which, if the Court granted, would effectively end the lawsuit. New York also argues that Zuffa’s Complaint is long and two weeks to respond to Zuffa’s Response to its moving papers would not be enough time.

MMAPayout has the document embedded so you can read the sob story if you want, but honestly, lawyers are people too and things happen that require a little flexibility. Besides, so what if the dates are pushed back a month or two? NEW YORK STATE IS STILL GOING TO LOSE.
Posted by Jim Genia at 2:53 PM No comments: 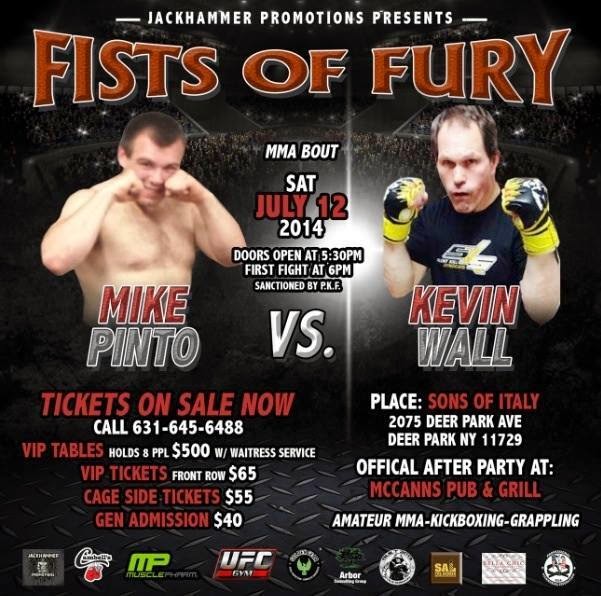 Apparently NJ Mac is slated to take part in the eight-man tournament at this week's Friday Night Fights installment. Who is NJ Mac? Watch the video below and find out.

Words of Wisdom From "Sambo" Steve 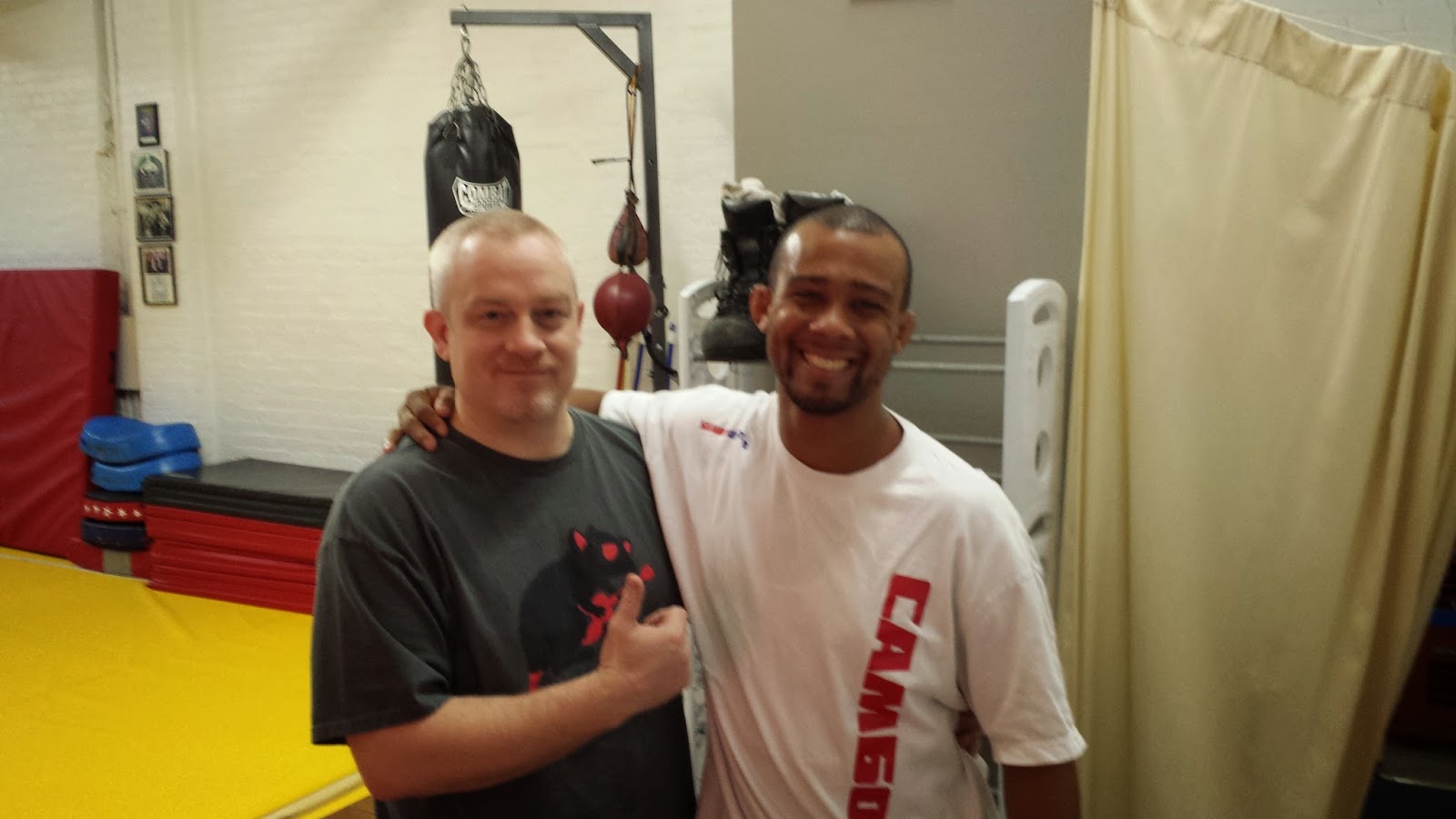 New York-based coach Stephen Koepfer, a.k.a. "Sambo Steve", has been around the block. But that mileage means he's lost interest in MMA on the grand scale. Lower level MMA though - like what goes on in the amateurs - is a different story. Here's an excerpt from a recent Facebook post:

Gerald Javier may be the best "little" fighter in New York, but the Aggressive Combat Championship title holder is also a coach it seems. Here he is putting a female student through her paces via focus mitts, courtesy of 750 Square Feet.