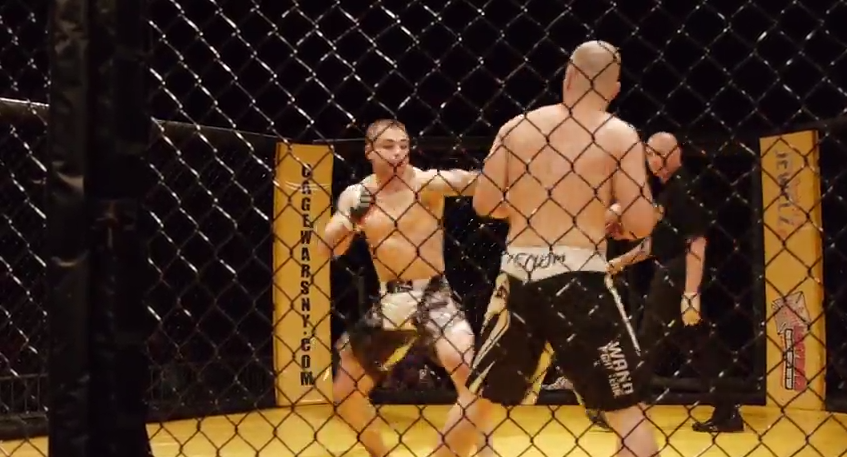 Everyone is doing highlight reels of their shows nowadays - which is fine by me since it's physically impossible to cover all these events in person. Here's one from the June AKBF Fight League show in June. 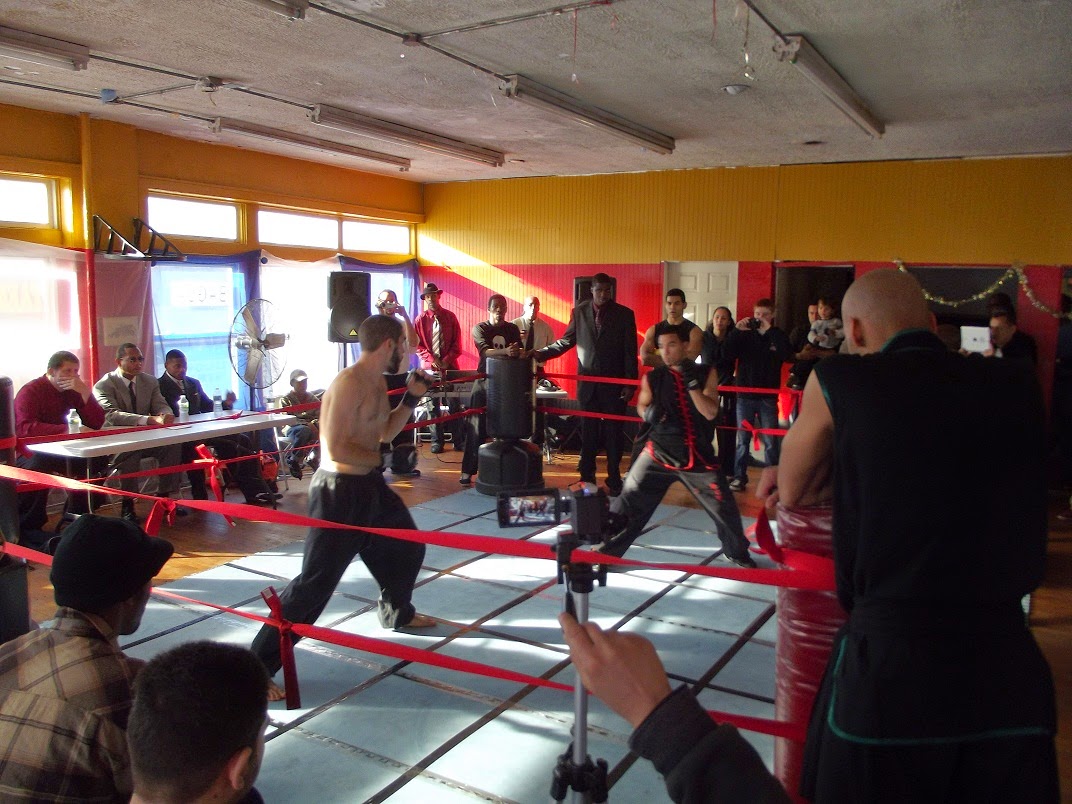 Amateur MMA in New York has evolved into a beast that trots around on four legs and comes when you whistle for it, but not too long ago it was slithering through the primordial ooze. Which brings us to Manup Standup, the last bastion of free-wheeling fight show, and perhaps the only remaining vestige of a truly "underground" event. They're still going on - in fact, there's one at the end of August - and they're still pretty cool. 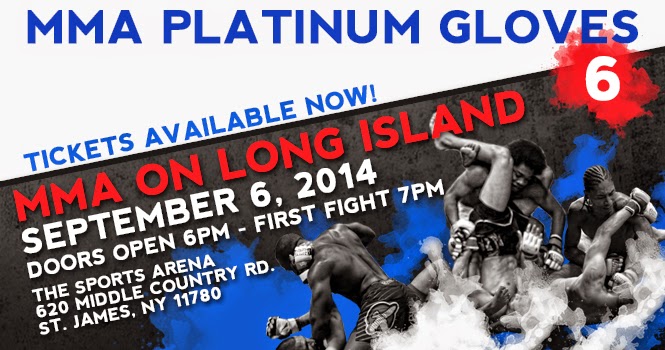 Long Island's MMA Platinum Gloves returns on September 6 for its sixth installment, and just in case you're unsure of what to expect, it will look a little something like this...

Take It To The Top 4 Poster 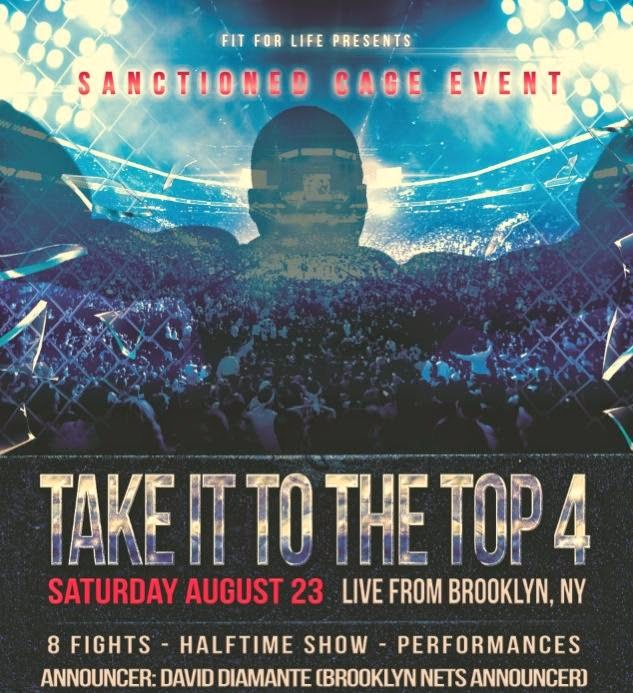