The Top Five Legends of Karate

With his dominant UFC 98 performance and stunning knockout of TUF 2 winner Rashad Evans, karate black belt Lyoto "The Dragon" Machida not only secured himself the UFC's light-heavyweight crown, he earned himself a spot amongst the venerable "Legends of Karate" - a group of highly-regarded practitioners of the "Empty-Handed Way" forever entrenched within our culture as heroes. Who else shares in this legendary status? MMA Journalist has compiled a list. They are, in no particular order: 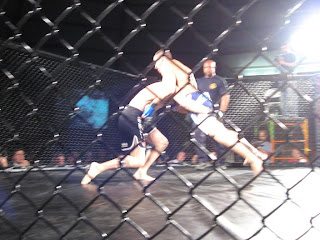 Check him out at www.thefightnerd.com . He's making his presence felt in the world of MMA reporting.
Posted by Jim Genia at 10:42 AM 1 comment: 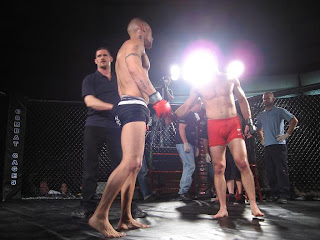