A Champ Was Crowned at MMA Platinum Gloves This Weekend 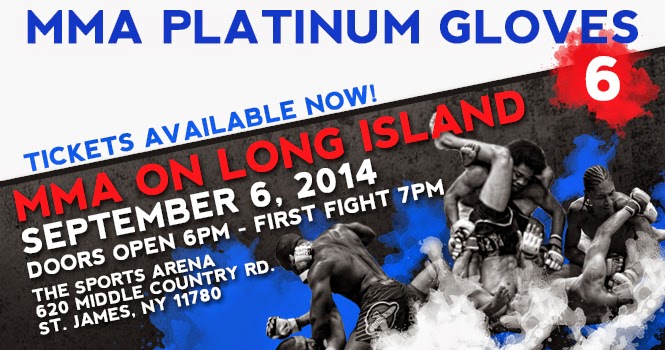 No, I did not venture out to Long Island for this, but one noted New York City fighter named Rich Pabon did. As usual, Pabon put forth an exciting battle. Ultimately, though, the victory - and the promotion's bantamweight belt - went to opponent Danny Ochart.

Watch the video of the fight and be entertained.

Yet Another Video From the Last Manup Standup 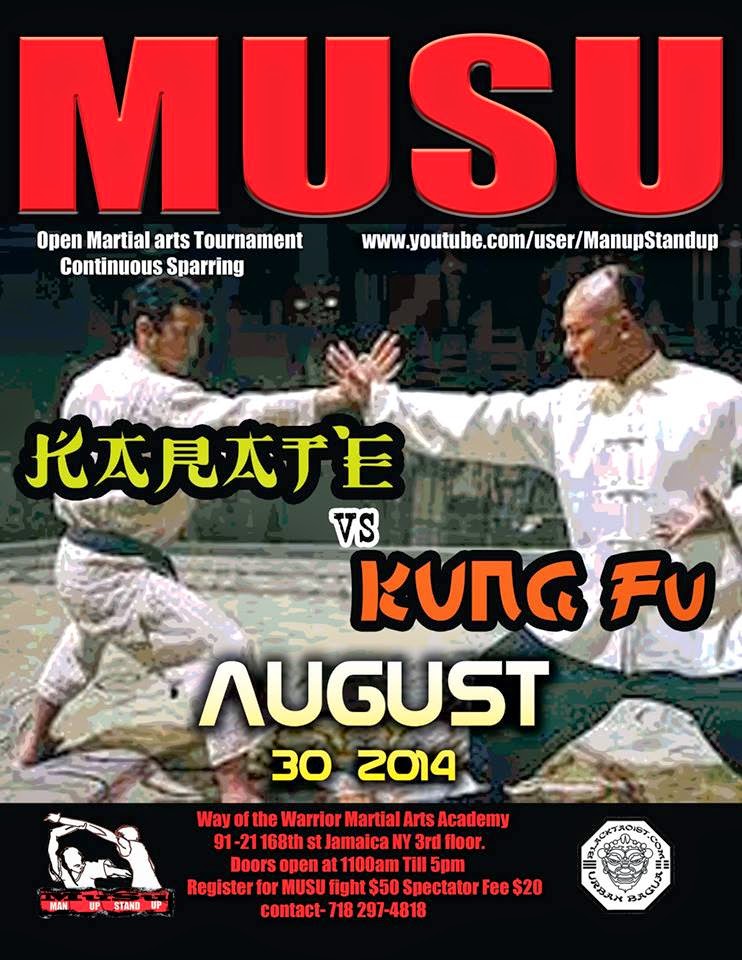 The apparent theme of the August 30 Manup Standup installment - which played out at a kung fu school in Queens - was karate vs. kung fu. And you know what? Tae Kwon Do is pretty much Korean karate, so the following video adheres to that theme.

In terms of background, the competitor known as "DJ" is the organization's former champ, and in his last outing he got KO'd via spinning backfist. This fight is his comeback.

Why Zack Lynch Is One of the Best Photographers Around

I have had the privilege of working alongside Zack Lynch for years, so I've known for a long time how awesome he is with a camera. But in case you don't know, just check out of the above photo and see for yourself. He's lives in Upstate New York, and travels around the Northeast snapping pics. Check out his site here.