That Moment When You Realize You're Not Invincible 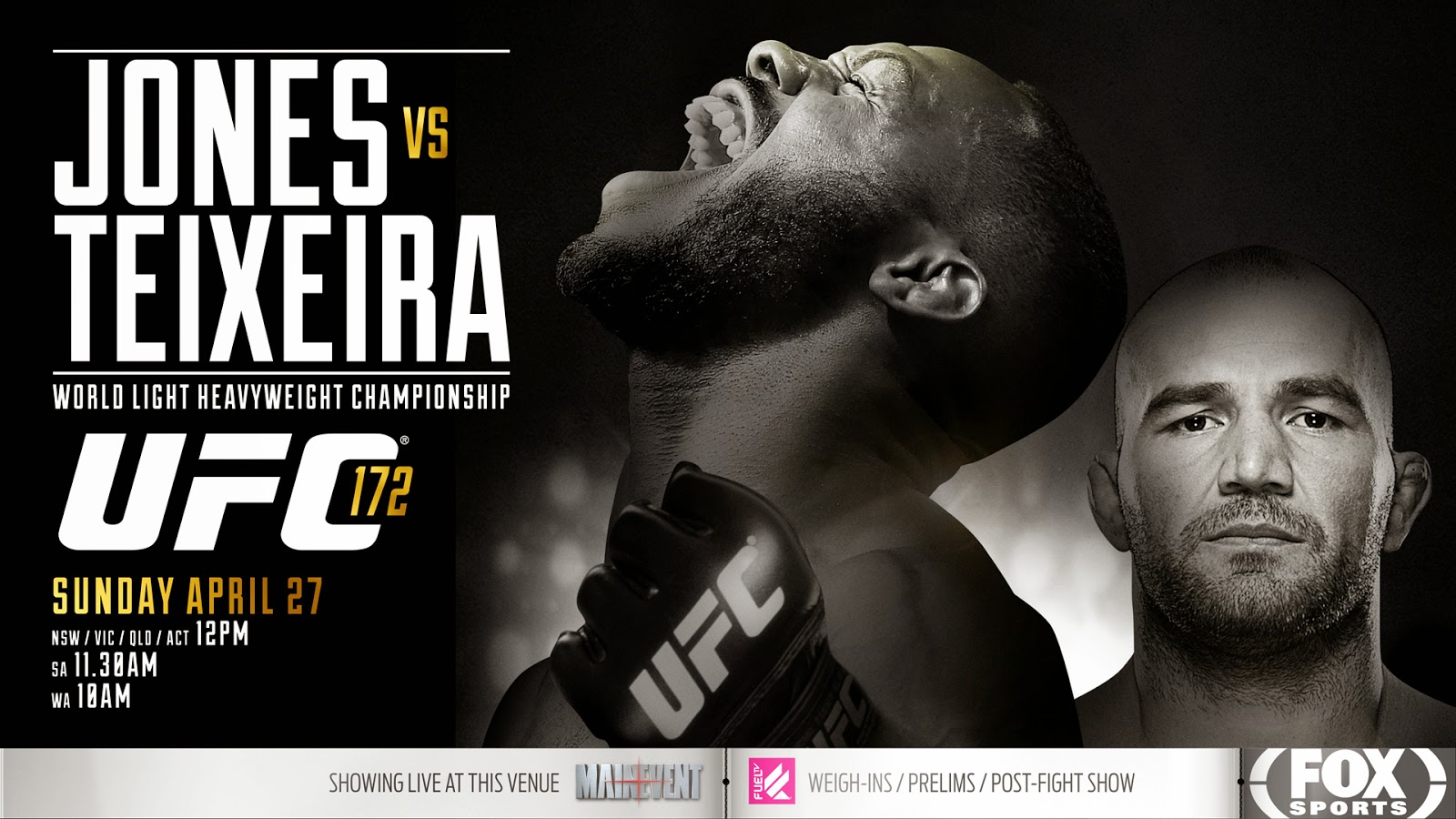 On Saturday the UFC touches down in Baltimore, M.D. for the first time, and the event - UFC 172 - will see Jon Jones defend his belt against Glover Teixeira in the marquee bout. But also on the main card is former Strikeforce champ Luke Rockhold taking on Tim Boetsch. Fun fact about Boetsch: he came up in the Northeast MMA circuit, and before making the leap up to the big leagues, ruled this area with an iron fist.

Check out this countdown video featuring him and Rockhold.


They say timing is everything, and never was that adage more true than at Saturday night's Cage Fury Fighting Championship 34 in Morristown, N.J. For main eventer Sean Santella - who's long been hailed as one of the top flyweight prospects coming out of the Northeast, and whose win streak and collection of belts would lend credence to that notion - the issue of timing was more about when he'd be able to make that inevitable leap into the UFC. For co-main eventer Andy Main, who's already had a run on TUF, and has lately been fighting in Pancrase in Japan, it was all about his timing in the cage.

Timing is that often elusive, often essential component to success - and on Saturday night, it was wrong for some and right for others.