How to Harass MMA Legends 101

Pat Miletich is without question a legend in the sport. Sadly, even legends aren't immune from vindictive dingbats with Internet access. Credit goes to "Sambo Steve" Koepfer for the link and the legwork - http://www.bullshido.org/David_Kujawski_Investigation .
Posted by Jim Genia at 3:13 PM 1 comment: 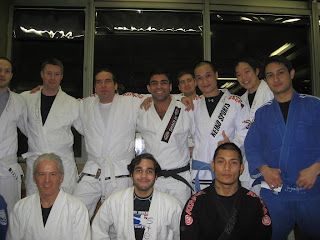 The first season of the Bellator Fighting Championships is one for the books and champs in four weight classes have been crowned. So what have we learned over the course of a dozen shows? (More bullet points! Yay!) 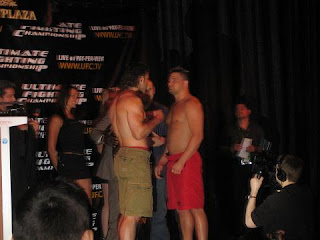 Observations From My Couch: TUF 9 Finale 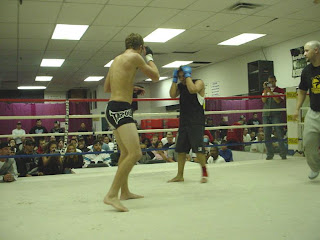 Observations From My Couch: Strikeforce Challengers "Santos vs. Villasenor"