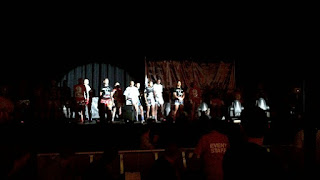 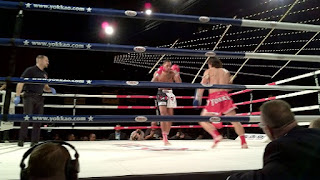 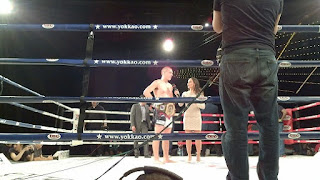 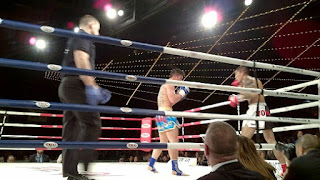 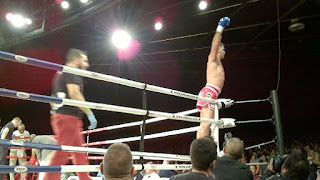 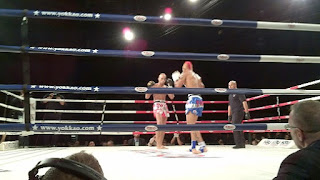 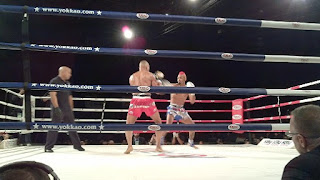 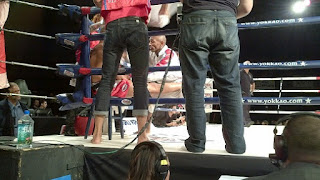 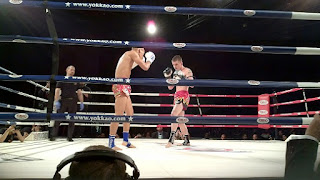 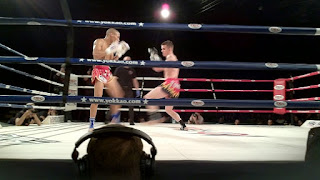 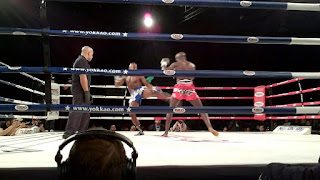 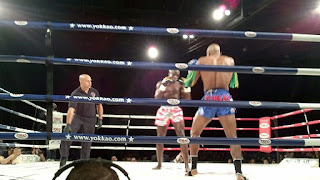 TakeOn returned to Madison Square Garden on Saturday night, and with the kickboxing promotion came a 13-bout event, 2,862 screaming fans,and all sorts of Muay Thai goodness.  With the Northeast's recent weather troubles forcing the postponement of CFFC and ROC's shows in New Jersey, a healthy dose of combat sports was just what the doctor ordered - and just what Muay Thai at the Mecca II provided.  Highlights of the night included: 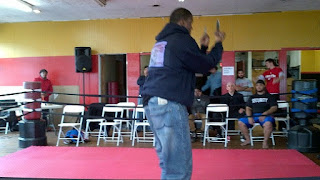 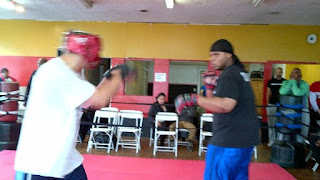 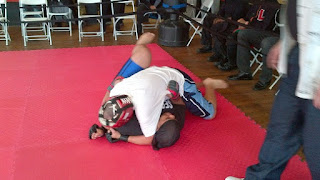 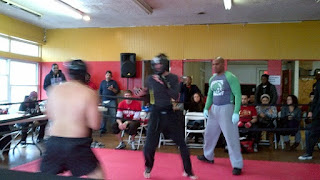 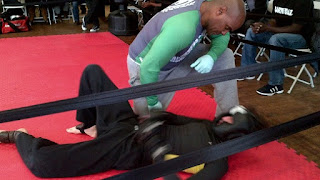 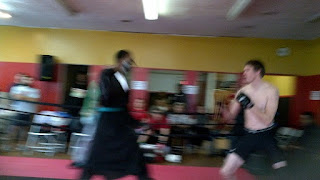 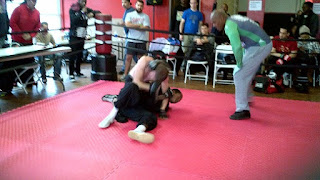 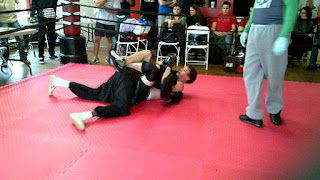 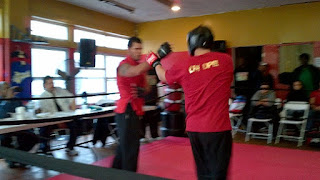 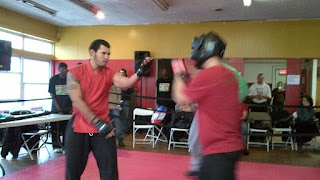 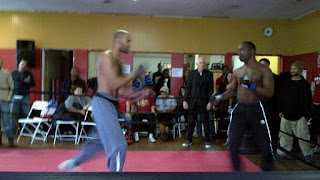 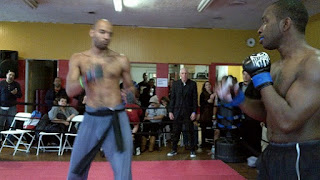 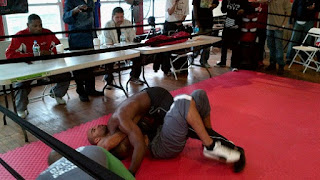 There was another installment of Manup Standup on Saturday, and the event - which blends raw and unsanctioned combat with some heavy kung fu/Wu-Tang Clan flavor - had no shortage of up-close and personal violence.  New York's recent weather woes seemed to have thinned out the audience, but everyone who stepped up to fight was game, so it was definitely worthwhile.  Highlights of the event included: