Alvarez Out of "War at the Shore"; Who Could Be a Viable Replacement on Short Notice? 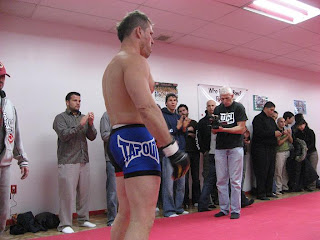 The year 2008 is now on for the history books, so it's time for MMA Journalist's best of 2008 awards. Thanks to everyone who sent in email votes, and no, UFaberFangurl13, I won't leave my wife for you. Without further ado, the list: 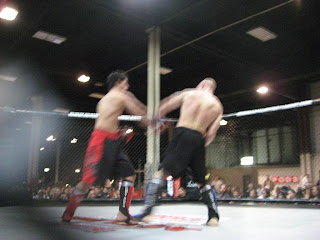