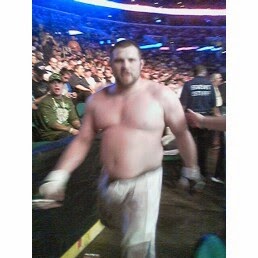 EliteXC's "Heat" event, which was on October 4, 2008 at an arena near Ft. Lauderdale, F.L., was awesome on so many levels. The backstage food spread for the press was epic, there was high drama with Ken Shamrock cutting himself with a razor to sink the main event, and there was Kimbo Slice falling to last-minute replacement Seth Petruzelli - thereby pretty much killing EliteXC's prospects for a sustainable future.

By the way, I apologize for the quality of these pics. I was using a model of BlackBerry so retro, it had a rotary dial for making calls. 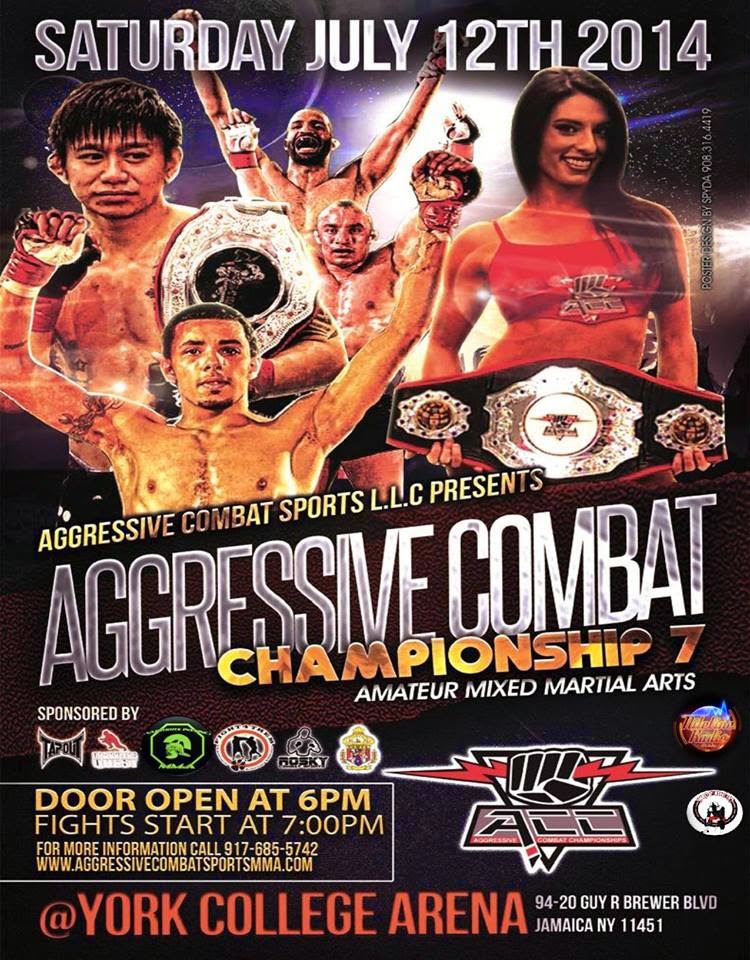 As they're oft to do, another refugee from the underground fight scene will soon be making the transition to "above the board" event. I'm talking about none other than Rashad Clarke, who's been a staple in the Underground Combat League for years, and who will step into the cage on Saturday night at Aggressive Combat Championship to face Eric Taylor. In the spirit of getting to know New York City's MMA fighters better, The MMA Journalist shot Clarke a few questions; here are his answers.

Yes, There Are Compelling Regional MMA Stories Outside of New York - Why Do You Ask? 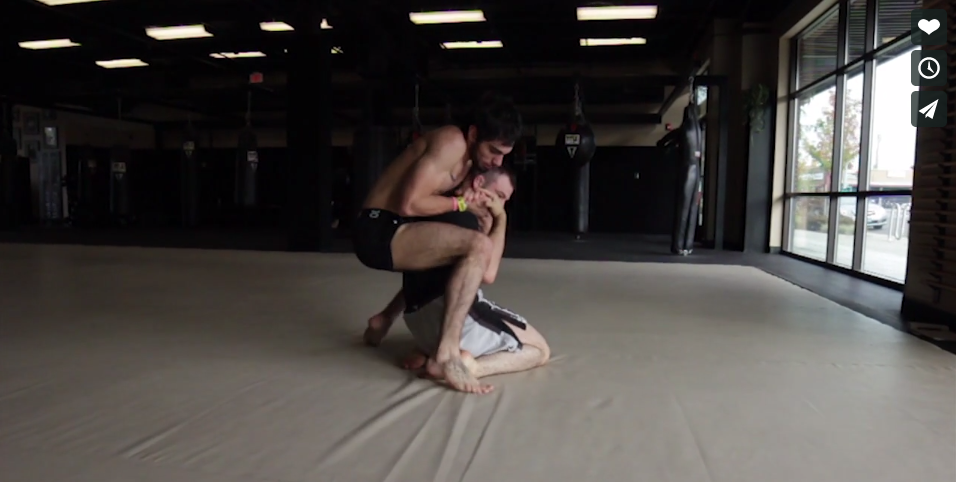 Sometimes it's good to gaze beyond the borders of the Empire State and examine the regional scenes that exist elsewhere in the world. Thanks to Portland, O.R.-based filmmaker Jin Ryu, here's a brief documentary on an aspiring local fighter (local to Portland, that is) named Hadi. Check it out.

Based on the frequency with which the promoters are releasing videos of kickboxer NJ Mac, you'd think Friday's edition of Friday Night Fights is all about that fighter and what he's going to do to the rest of the unsuspecting competitors of the eight-man tournament. Anyway, here's Mr. Mac in action once more. Watch him below, then show up at the Broad Street Ballroom down by Wall Street tomorrow night and watch him again.