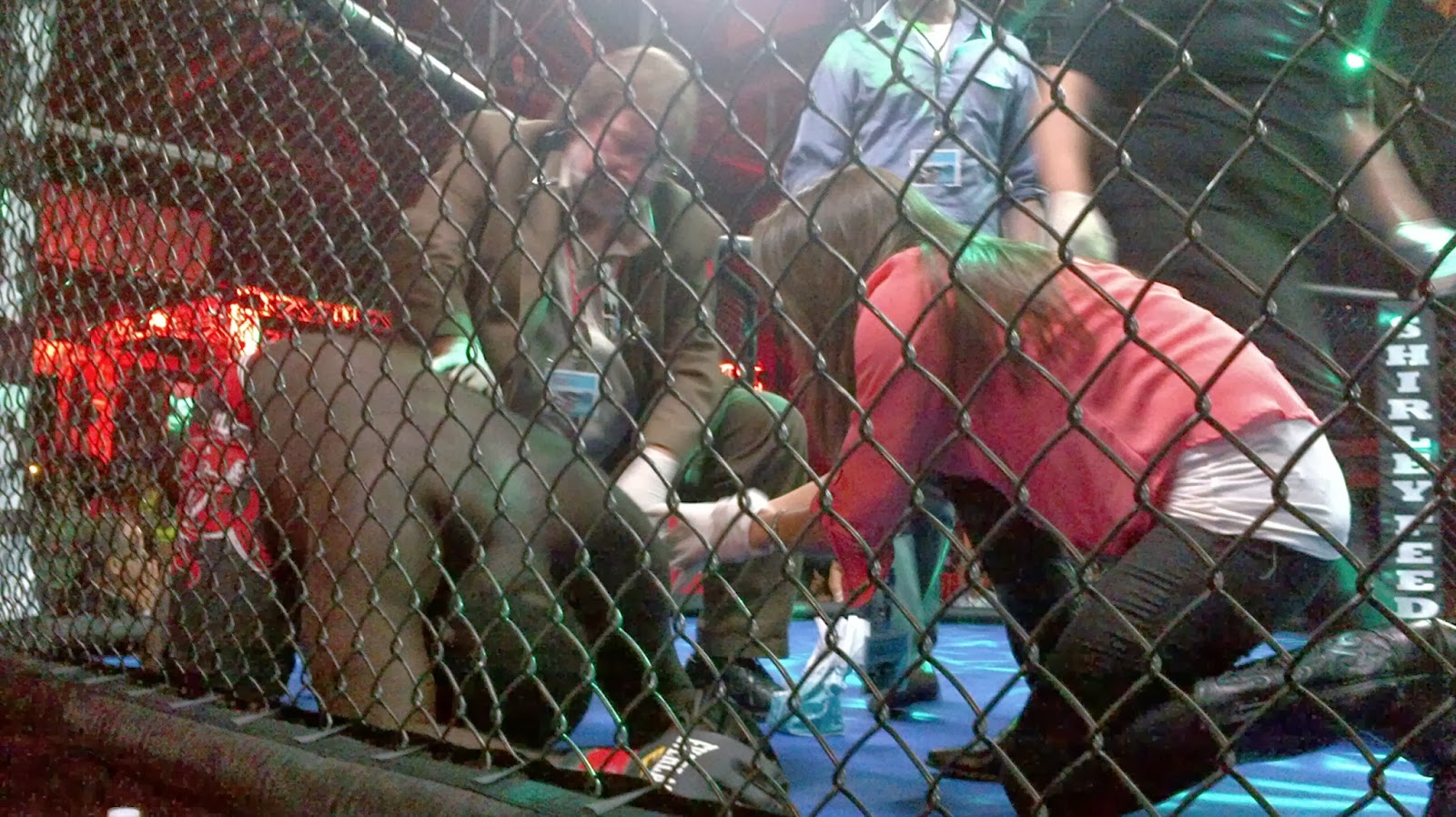 We're just a couple days away from the NYFE event now, which is good because I'm running out of relevant videos to post. Anyway, Saturday's card will see Jerome Mickle - who owns a shiny UCL belt to go with his NYFE welterweight championship strap - take on... well, someone. I think it's Jonathan Lopez now, but at various times it was other people who for one reason or another had to drop out. But that's okay! Because a fight's a fight!

And for your viewing pleasure, Jerome's last fight is after the jump!