Observations From My Couch: UFC Fight Night "Shogun vs. Henderson 2" 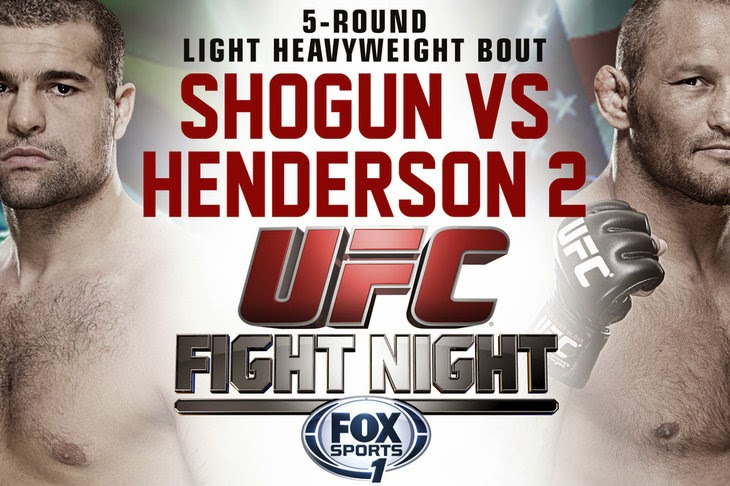 All praises due to Zombie Prophet for making these GIFs: