Is This Man The Next Big Prospect out of Team Serra/Longo? 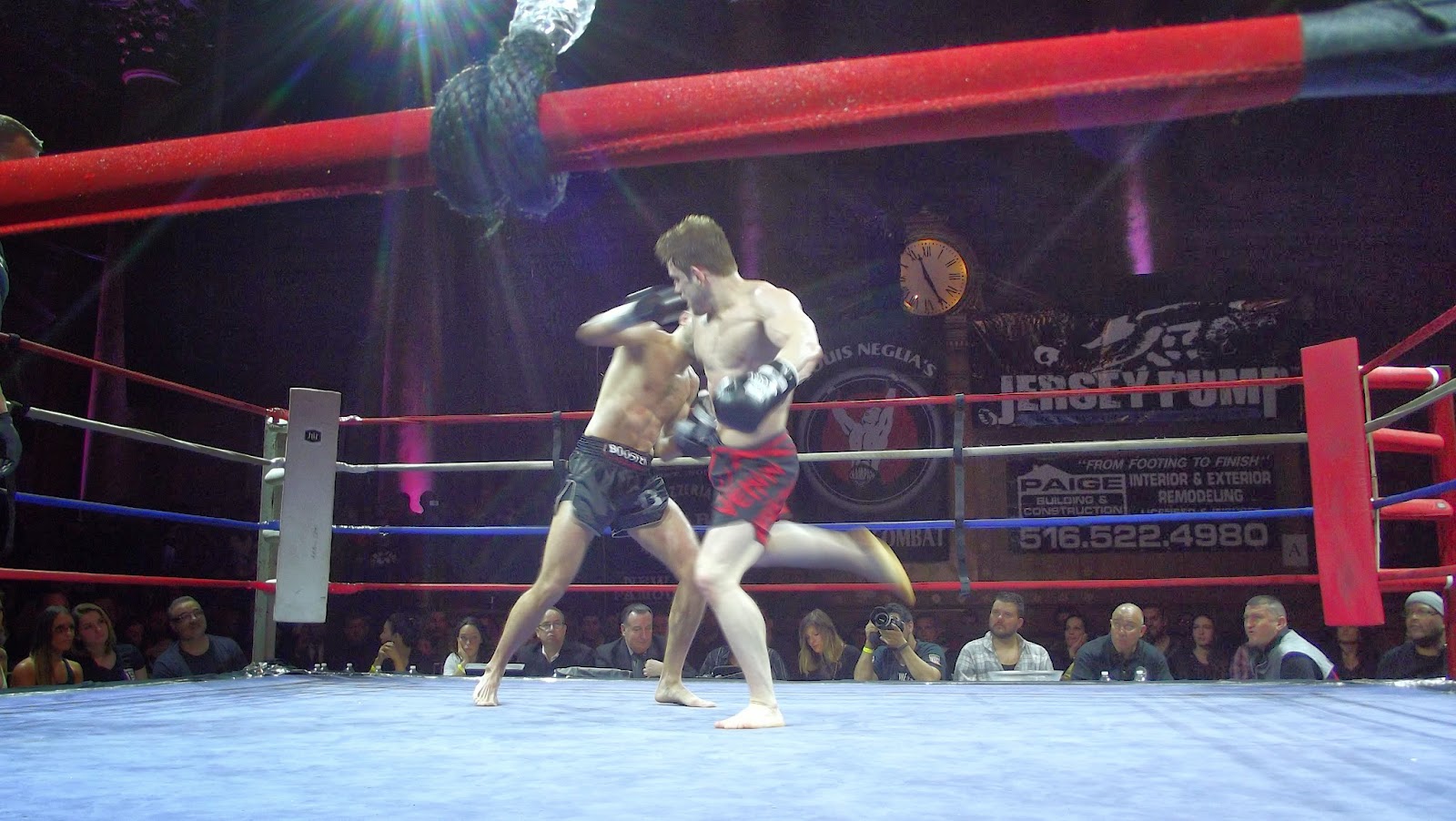 I'm still finishing the write-up for Friday night's Combat at the Capitale kickboxing event in Manhattan (short report: it was good), but there was one thing noteworthy out of the affair that deserves its own post. In the co-main event, a Team Serra/Longo fighter took on an experienced kickboxer in Nike Tsigaris, and he did a clear and convincing job of kicking Tsigaris' ass.

That fighter was John Bowman, and according to trainer Ray Longo, who I spoke with afterwards, Bowman is a former Division I wrestler who they've been trying unsuccessfully to get an MMA bout for (according to mixedmartialarts.com he's only had two amateur MMA fights thus far).


Bowman was impressive to watch, but learning of his wrestling credentials and that he wants to transition to fighting in the cage, well, that just made his performance all the more intriguing.

Watch his fight below. Then watch for his name in the future.