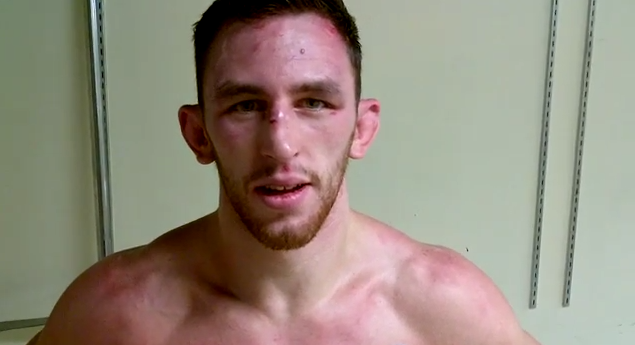 If you had to bet on which Ring of Combat champ would be getting a shot in the UFC next, the smart money would be on featherweight king James Jenkins. Blending solid technique with next-level toughness, this Team Serra/Longo fighter has a special trait that both fans and promoters love: "slugfest mode", which is activated when Jenkins takes a hard hit to the head, and which more often than not ends with a thrilling finish and the Long Islander's arm raised in victory.

Jenkins will be defending his belt at the next ROC scheduled for May 16. Here's a highlight reel to get you excited for his fight.