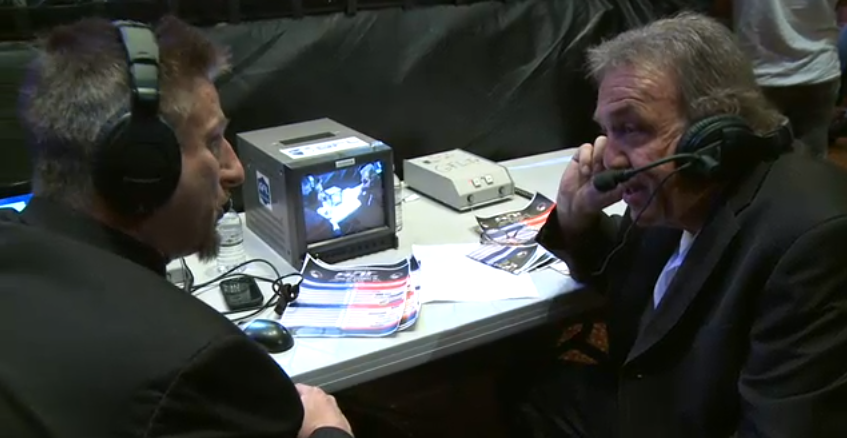 From what I saw on the GoFightLive broadcast, Ring of Combat 48 was a solid installment in the venerable Northeast promotion. However, since I wasn't there, I can't really give you much personal on-the-scene insight. But hey, what's Twitter and Instagram for if not to turn the whole world into a journalist collective?

Here then is some additional perspective on ROC 48, courtesy of social media.


@jim_genia Bohanan is a talent. In a couple years you'll be listing him as another UFC guy who went through ROC.
— fatherdog (@fatherdog) May 17, 2014