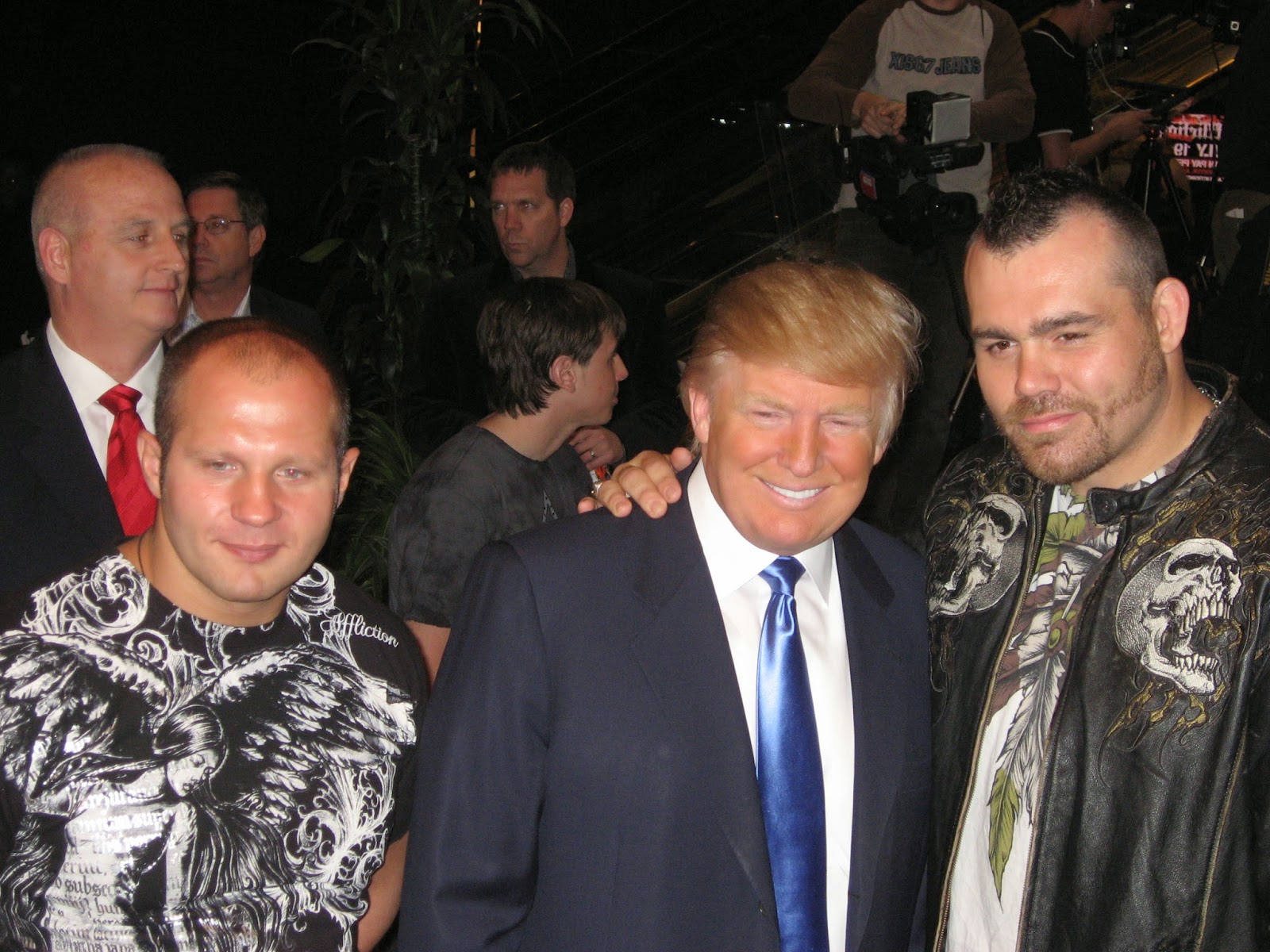 The only things separating a press conference from an actual theater performance are the lack of a script and the thin veil of reality. Take, for instance, the Affliction presser, which was held back in July, 2008, on the downstairs concourse of one of Donald Trump's buildings in Midtown Manhattan, and which featured the likes of Fedor Emelianenko, Tim Sylvia, Ben Rothwell, and all the misguided hopes and dreams of would-be competitors of the UFC. If you were to believe what's said at such gatherings, then Affliction was going to snuff out the flickering flame Dana White held aloft.

Obviously, that ended up not being the case.

You can relive the glory here: 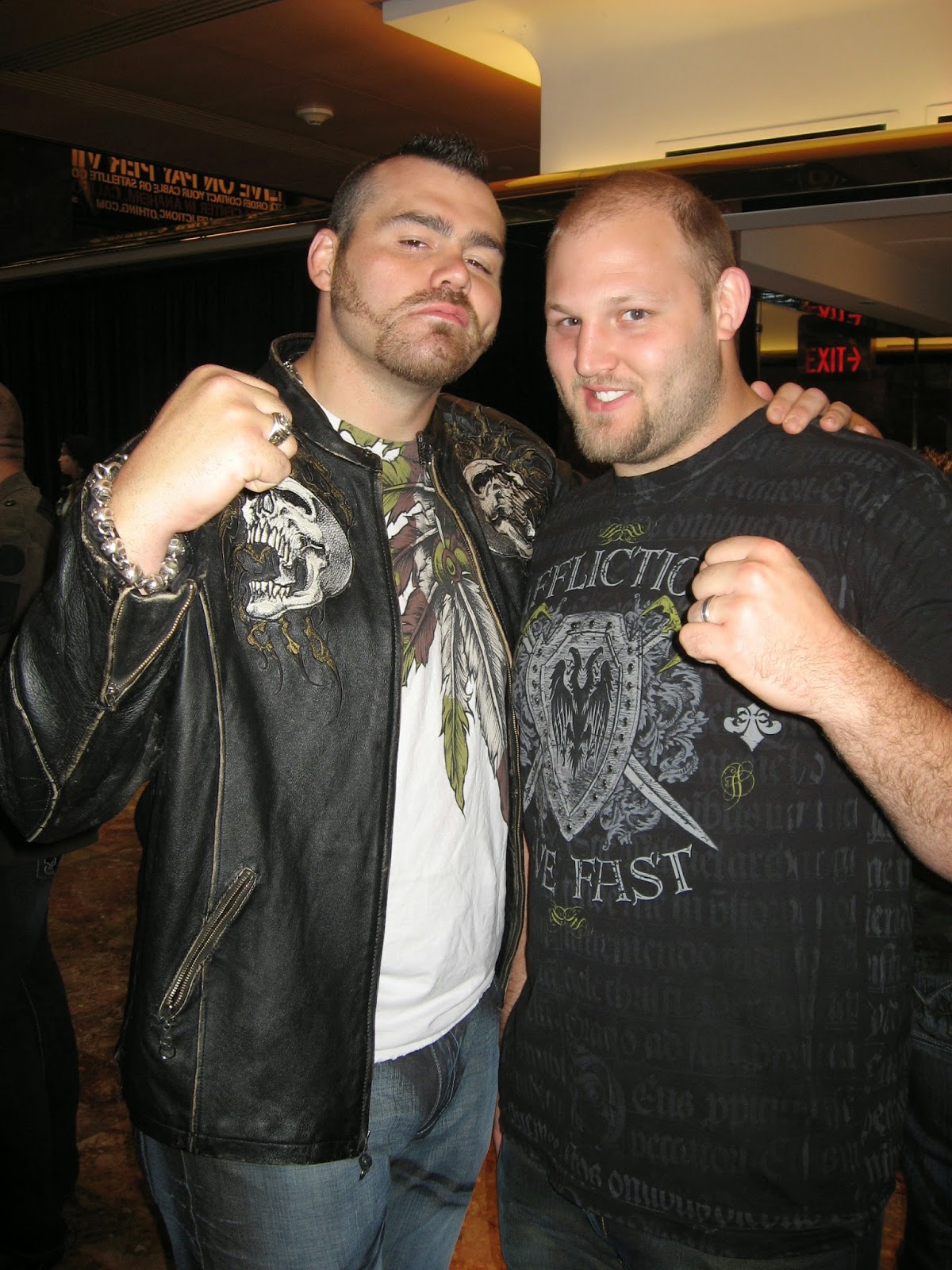 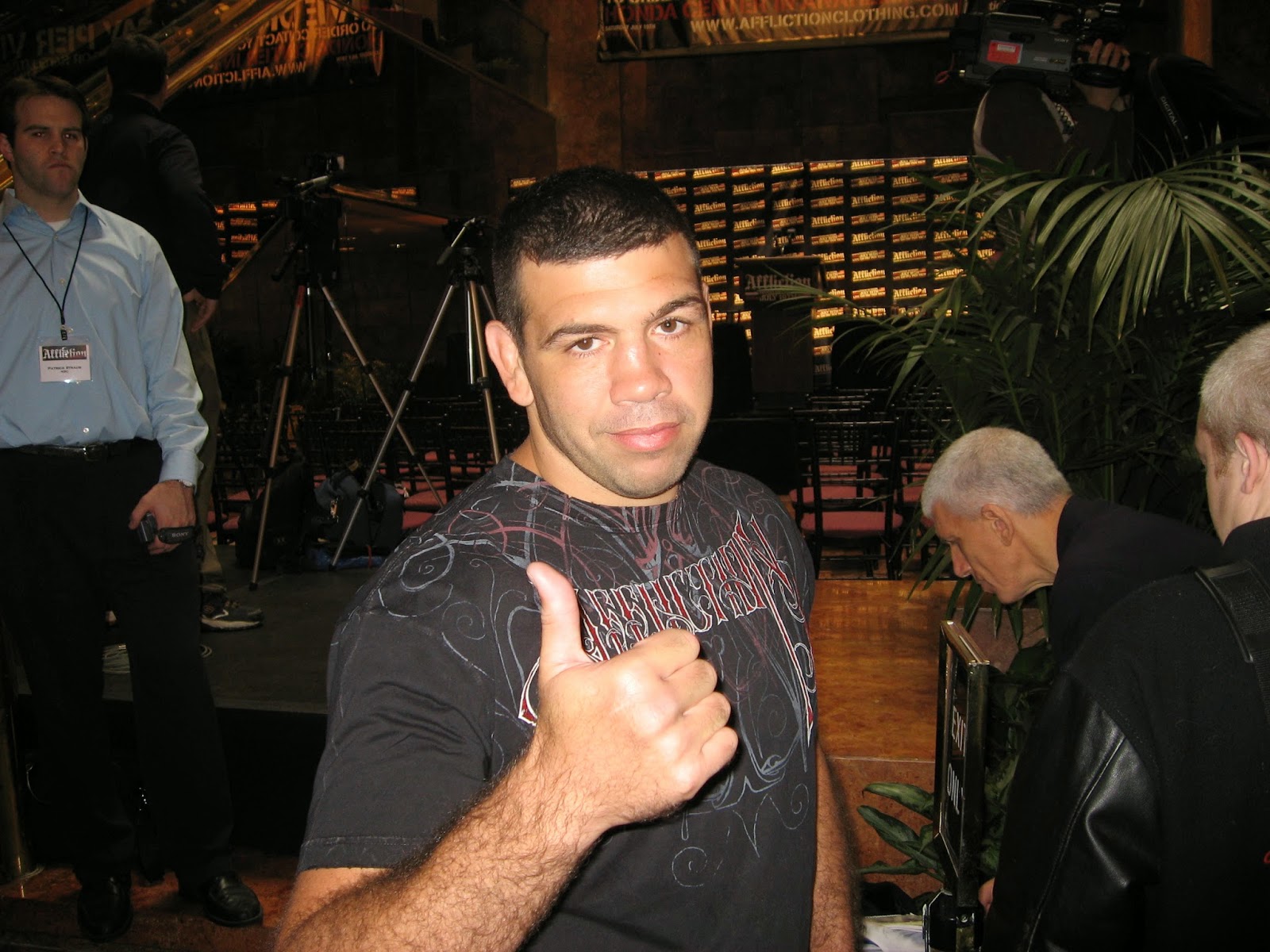 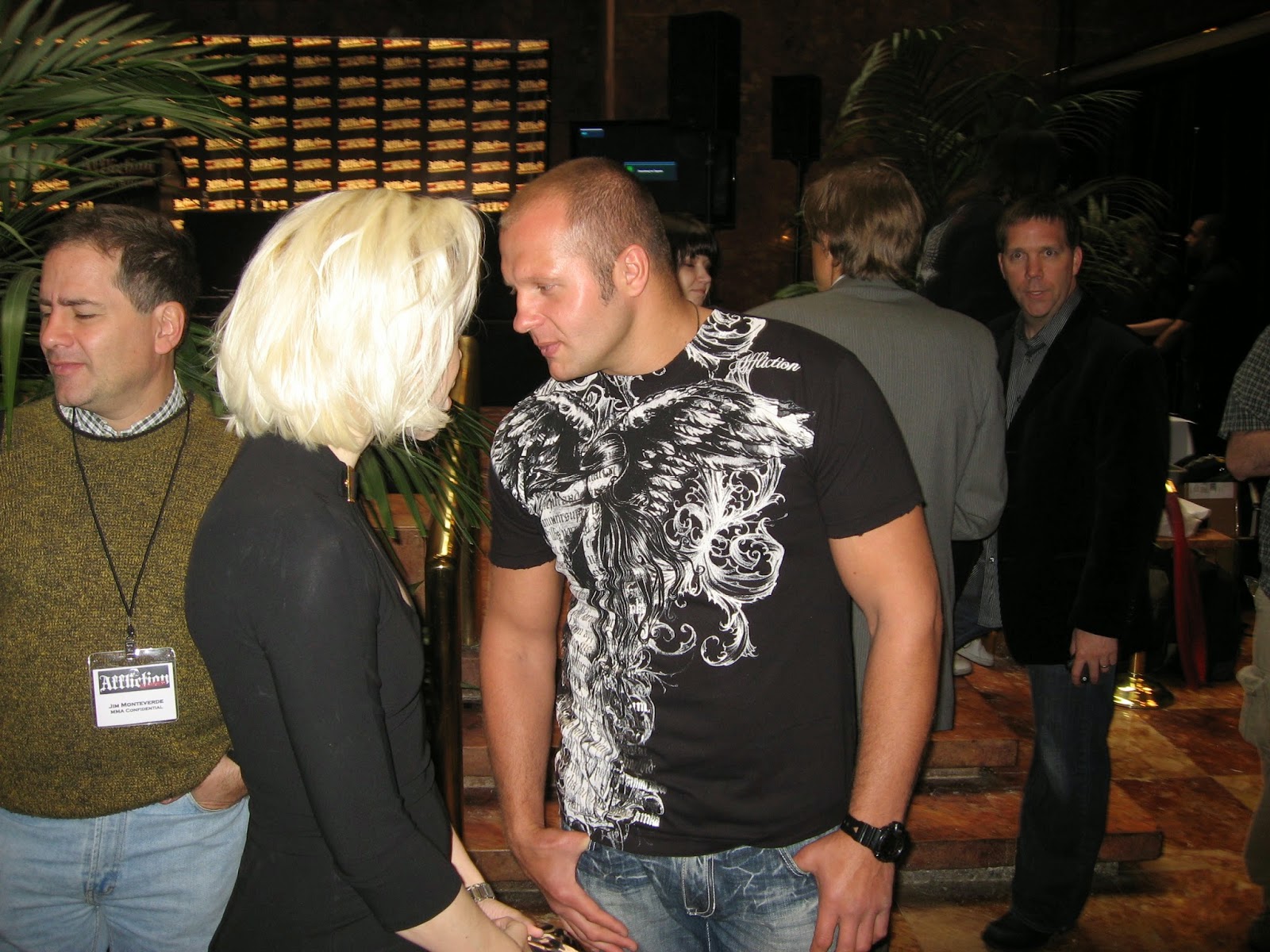 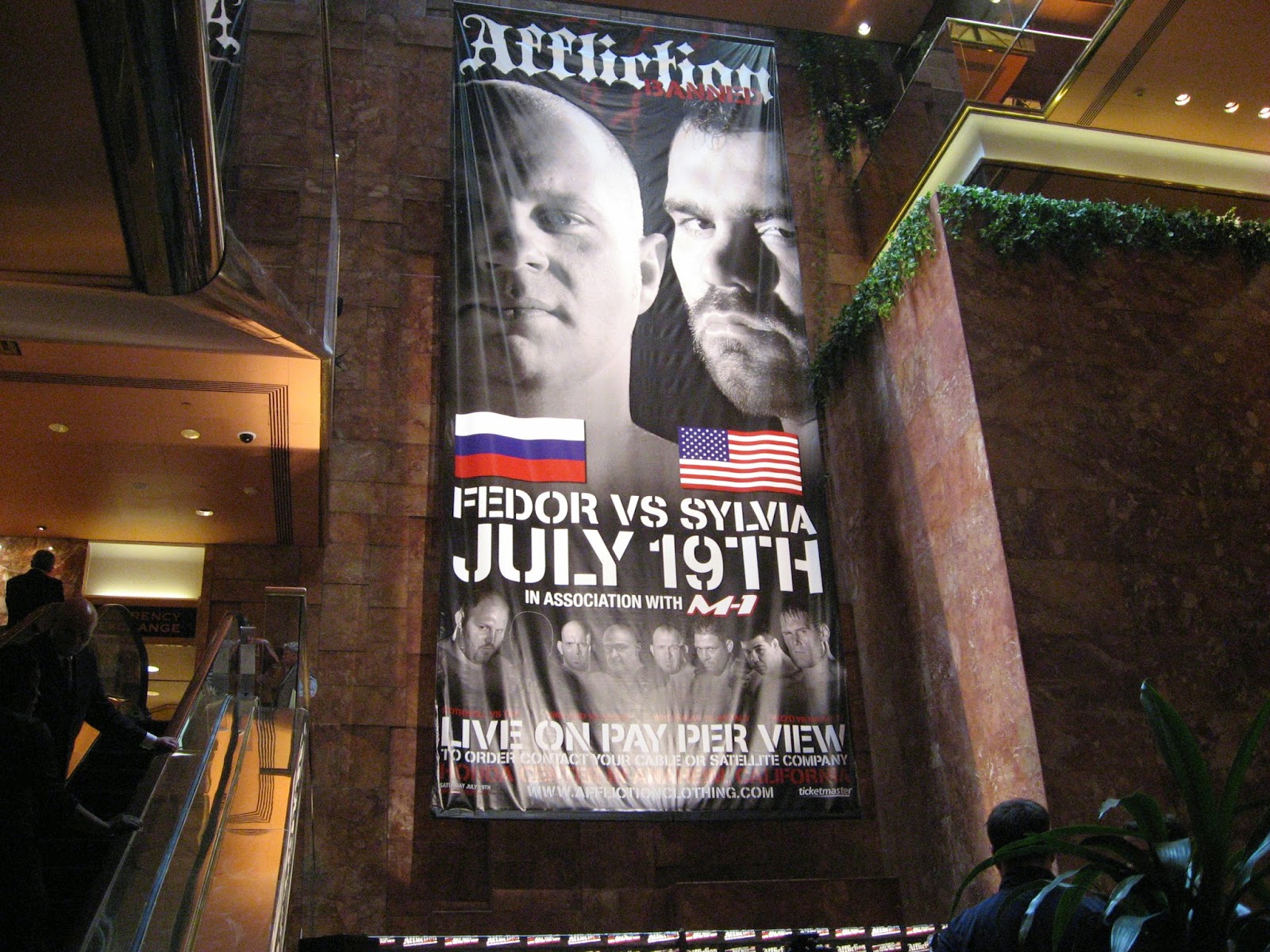 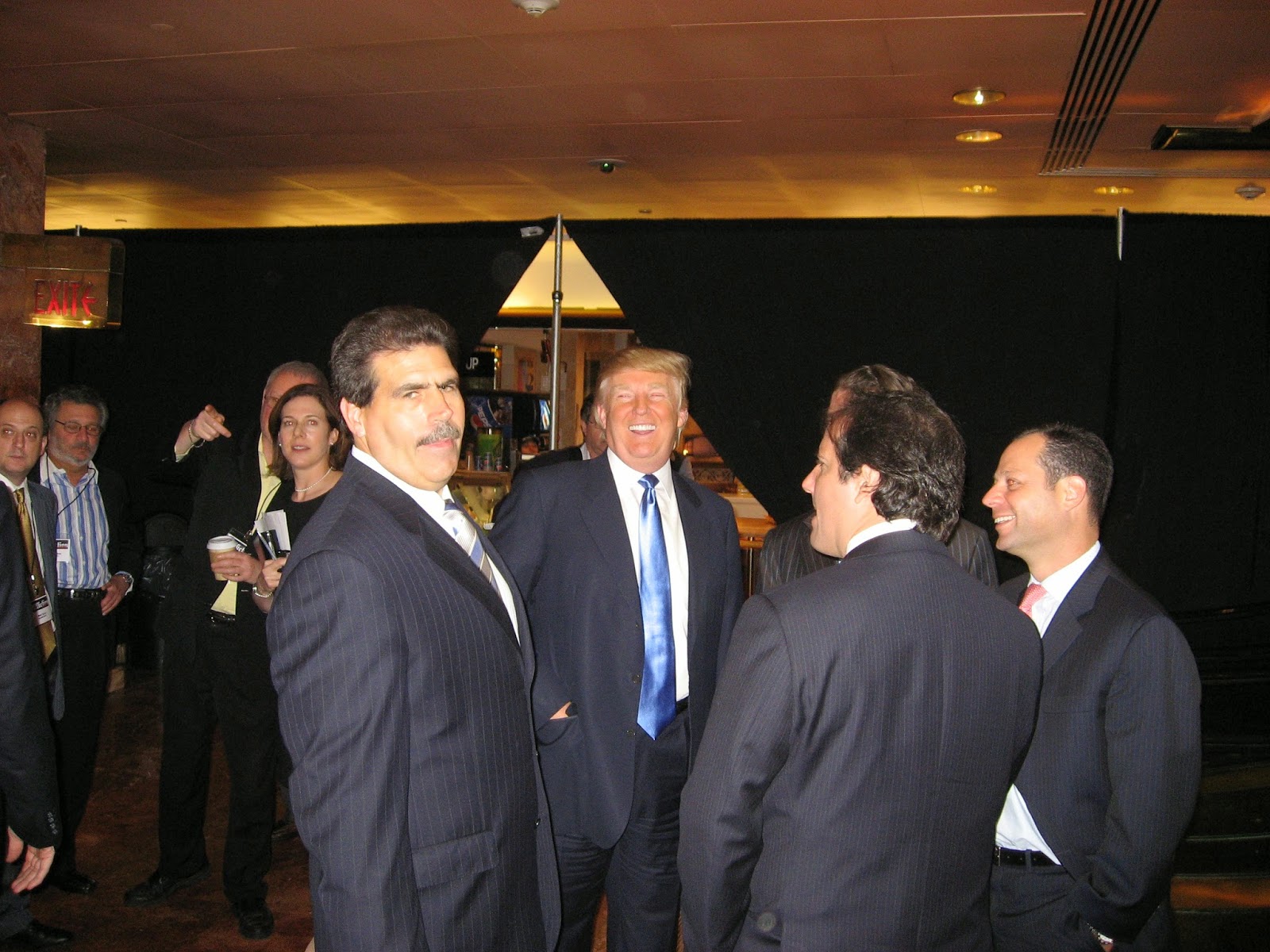 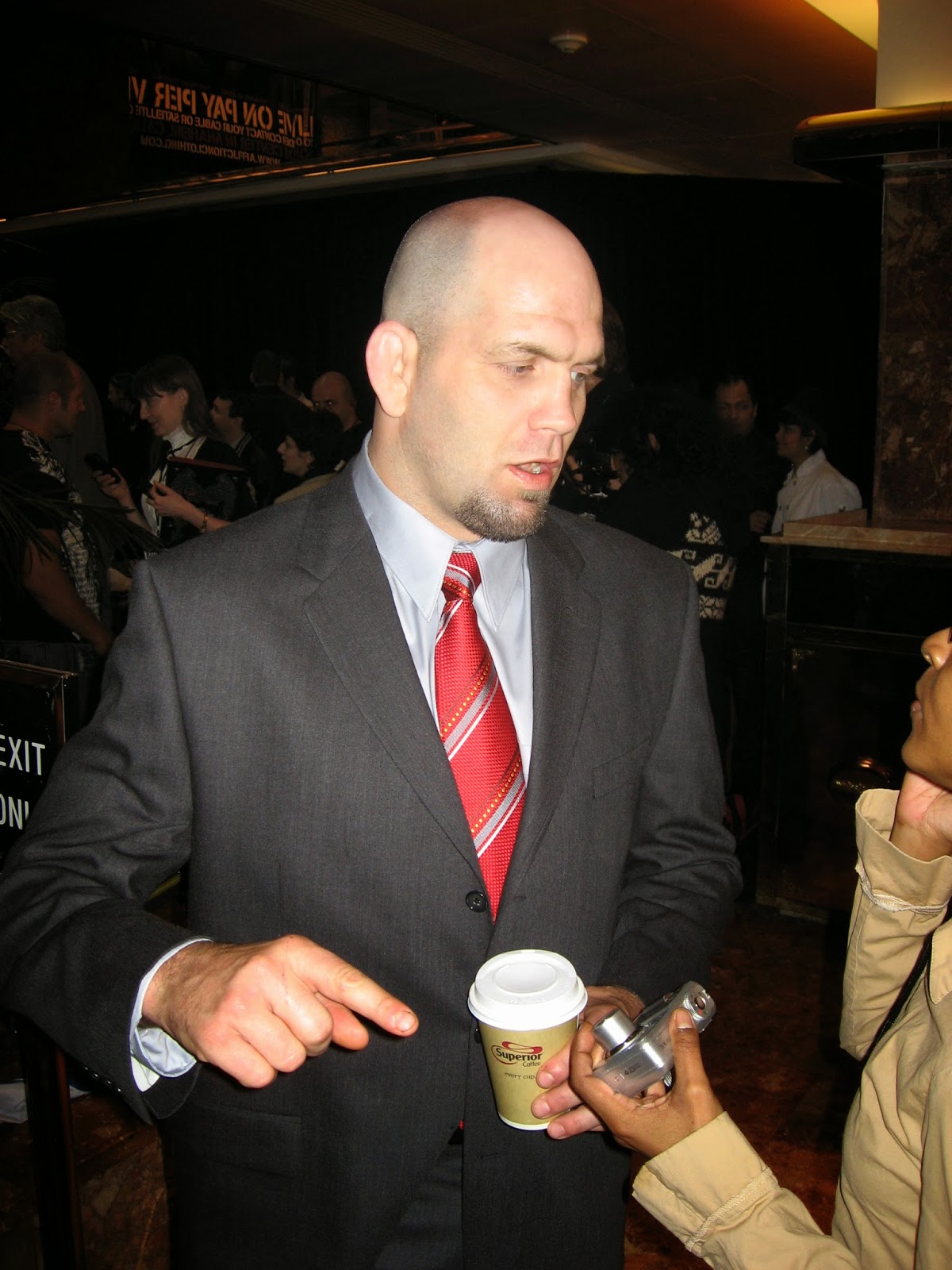 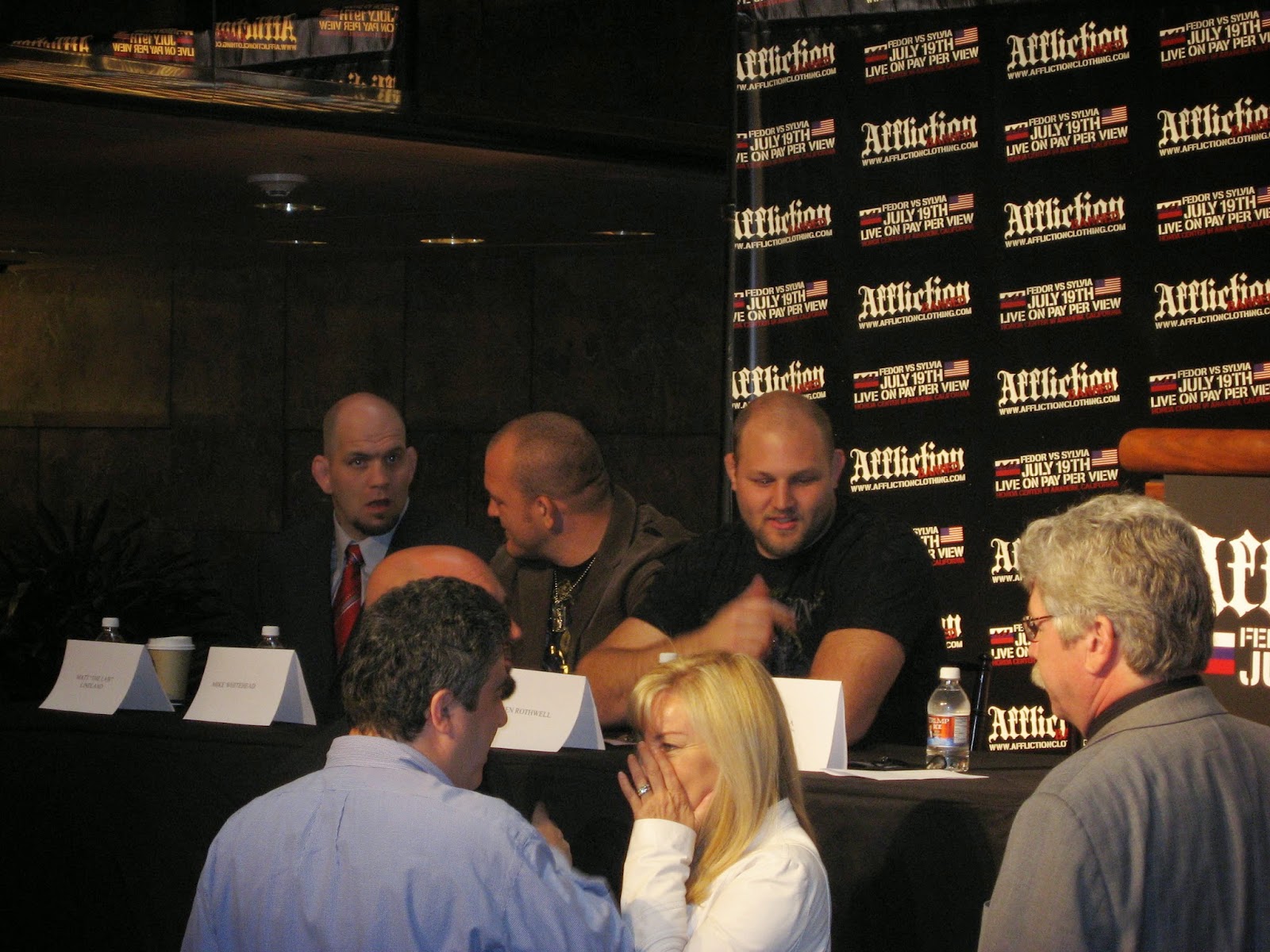 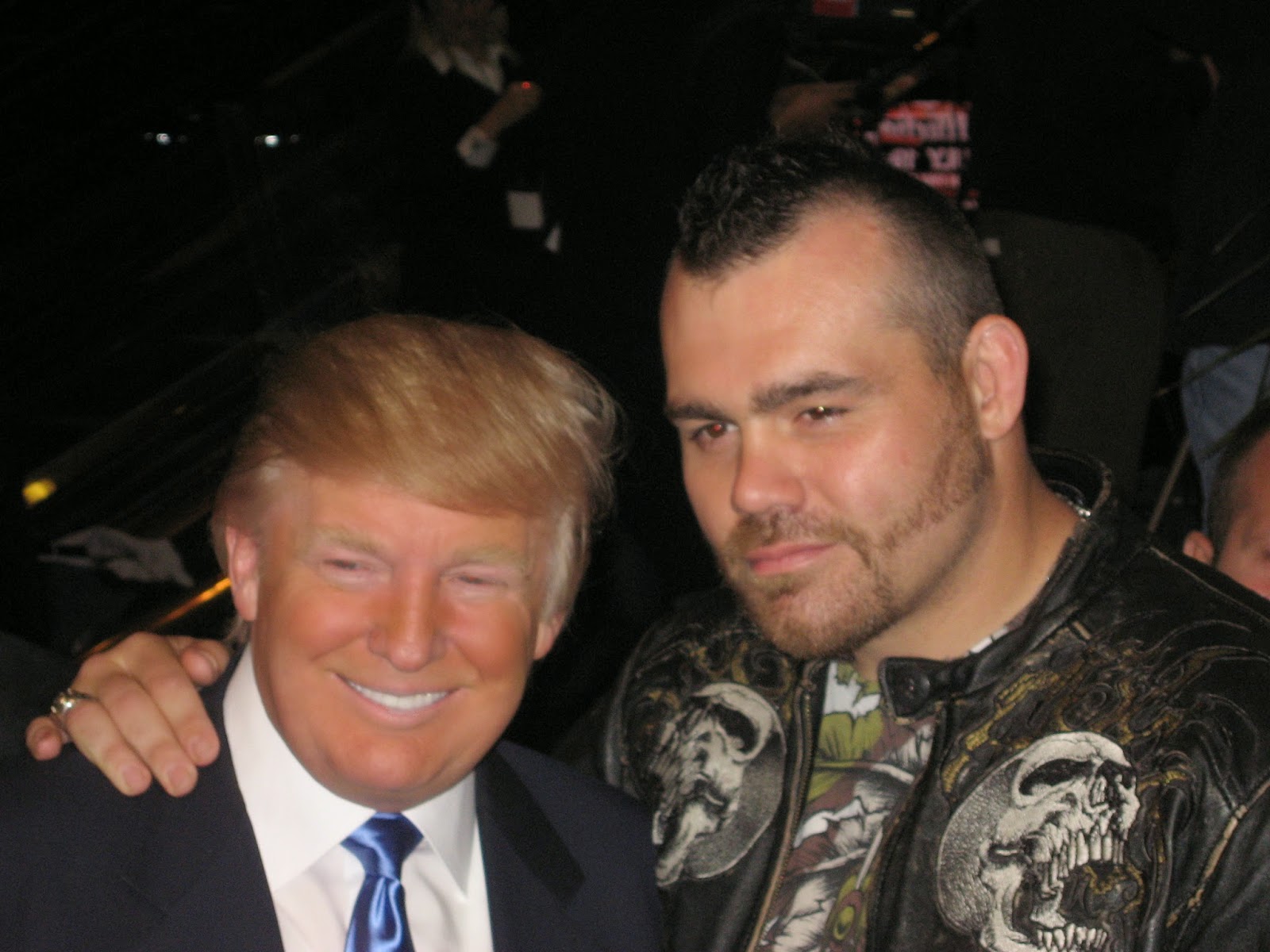