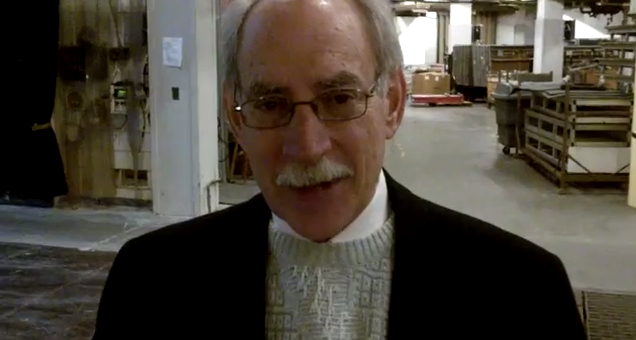 Time in this year's legislative session is quickly running out, and with those disappearing sands in the lawmaking hourglass go the chances of the State Assembly putting a stamp of approval on their half of the bill that would lift the ban on pro MMA in New York. (If you'll recall, the Senate approved their half just a few week ago.)

This has Marc Ratner thinking the law won't change this year. As per MMAJunkie:

UFC Vice President of Regulatory Affairs Marc Ratner told MMAjunkie Radio that while he is cautiously optimistic of a break in the stalemate that’s kept professional MMA out of New York, he doesn’t expect this year’s legalization bills to pass.

“I’m always cautiously optimistic,” he said. “But right now, I feel like the handwriting is in big block letters on the wall and we’re not going to get it done this year.”

This is, of course, a bummer. But there's still the Zuffa vs. New York lawsuit, which is still in play and could change the landscape radically. And we can't forget the amateur shows - am I right?
Posted by Jim Genia at 9:00 AM